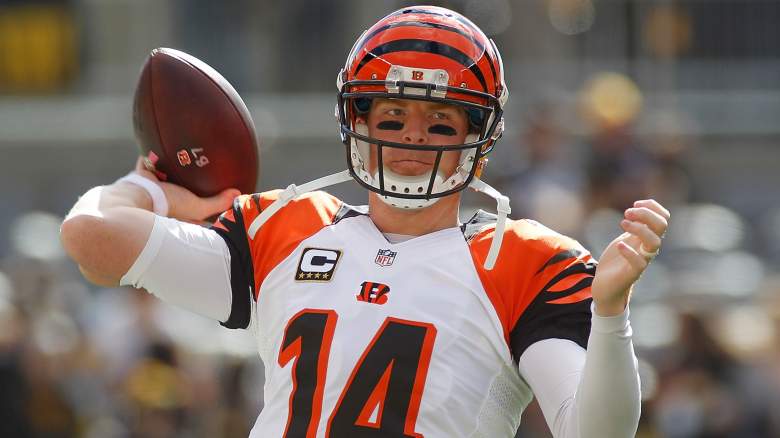 Heading into Thursday night’s intrastate rivalry, the Cincinnati Bengals and Cleveland Browns are moving in opposite directions.

The Bengals, at 7-0 and coming off a comeback win over the Pittsburgh Steelers to take a commanding lead in the AFC North, are off to the best start in franchise history. The Browns, meanwhile, have lost three in a row and will be turning to backup Johnny Manziel at quarterback for this one.

Records haven’t mattered much recently in the battle for Ohio, as the Bengals and Browns have split the last six meetings, but Cincinnati enters as a huge favorite at home.

Kickoff is Thursday at 8:25 p.m. ET and will be broadcast on the NFL Network. If you can’t get to a TV, here’s how to watch online and on mobile: 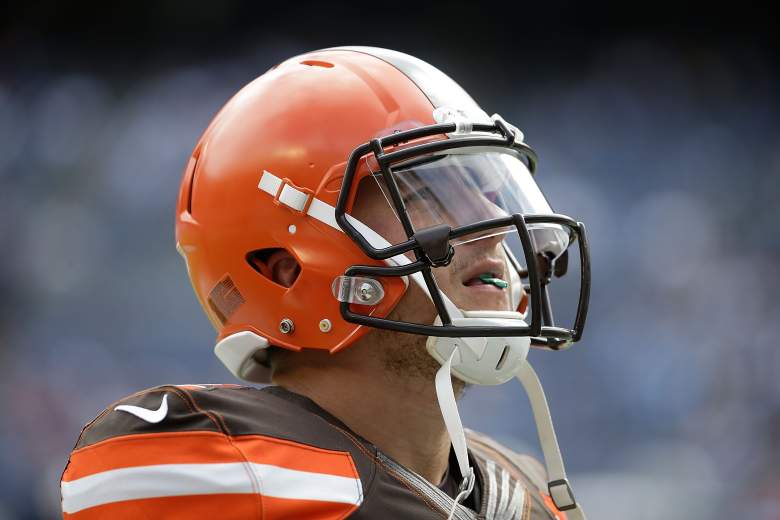 For fans in the United States and surrounding territories, NFL Game Pass allows replays of games to be watched on demand for a fee of $99.99 for the season. No live games are available under this service, and this game will be available to watch after it is completed. 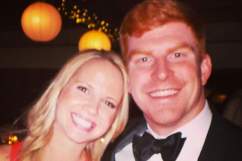 Watch Browns vs. Bengals on Mobile 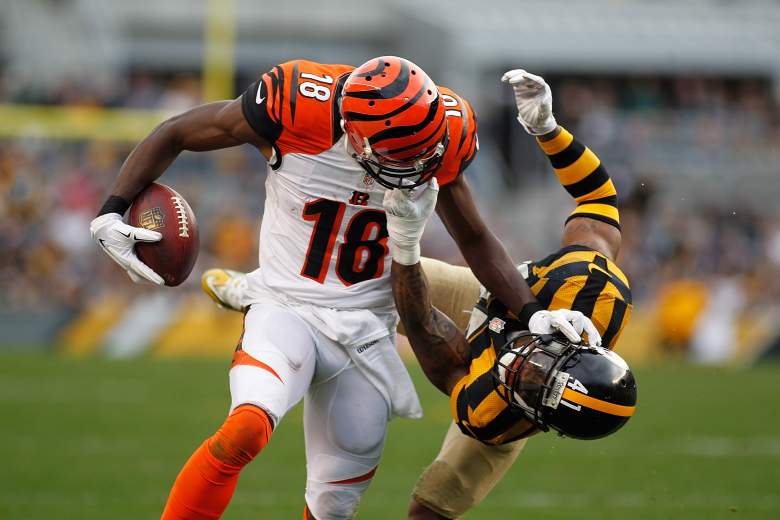