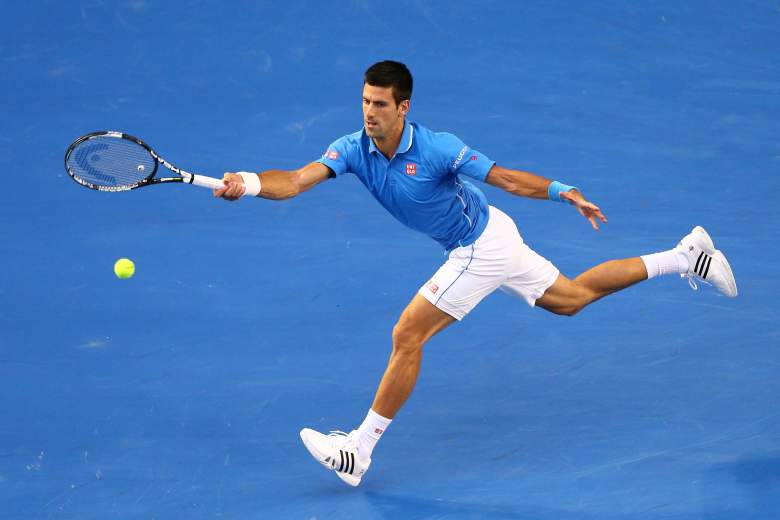 Novak Djokovic doesn’t have it easy in the 2016 Aussie Open. (Getty)

Some highlights from both the men’s and women’s side: Defending Australian Open champion Novak Djokovic will face Korean teenager Hyeon Chung in the first round. Djokovic, the world No. 1, has been drawn in the same half as Roger Federer, Kei Nishikori, Tomas Berdych and Nick Kyrgios. A tough draw, for certain. Djokovic is trying for a record-equaling sixth title in Melbourne.

On the women’s side, world No. 1 women’s player Serena Williams’ path is not easy. Williams could meet her friend and No. 18 player Caroline Wozniacki in the fourth round, and then face Maria Sharapova, the No. 5 seed, in the quarterfinals.

The women’s draw features No. 4 seed Agnieszka Radwanska on the top half of the draw along with Williams, Wozniacki and Sharapova, while No. 2 seed Simona Halep is in the bottom half that features Garbiñe Muguruza, Venus Williams, Petra Kvitova, Angelique Kerber and Madison Keys.