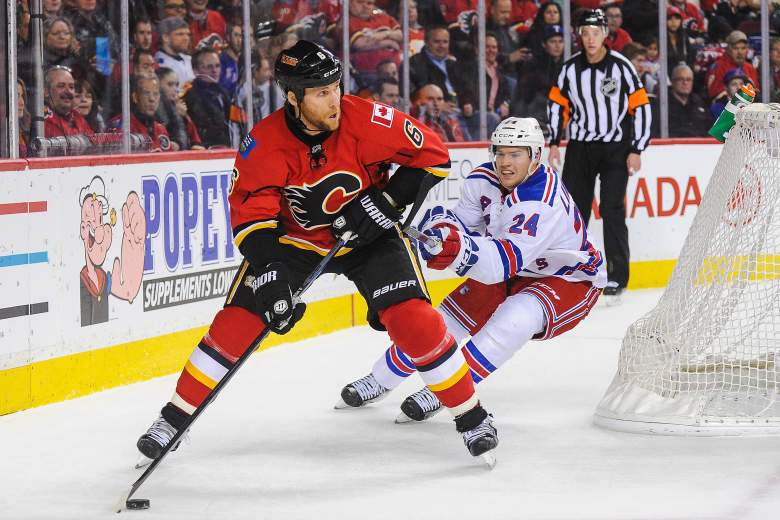 Wideman is facing a lengthy suspension if it’s deemed his hit on an NHL ref was intentional. (Getty)

Dennis Wideman didn’t have a reputation. At least he didn’t before Wednesday night.

The Calgary Flames defenseman made the social media rounds after he, for all intents and purposes, cross-checked a linesman during Wednesday night’s game against the Nashville Predators.

There’s been plenty of speculation over whether or not the hit was intentional already and Wideman was not penalized for the move during the game. Check it out and make your own decision:

The NHL said on Thursday that it was investigating the incident, but, no matter what happens, Wideman has already been thrust into the hockey-related spotlight. Here’s everything you need to know about him:

1. Wideman Said He didn’t See the Referee Until It Was Too Late 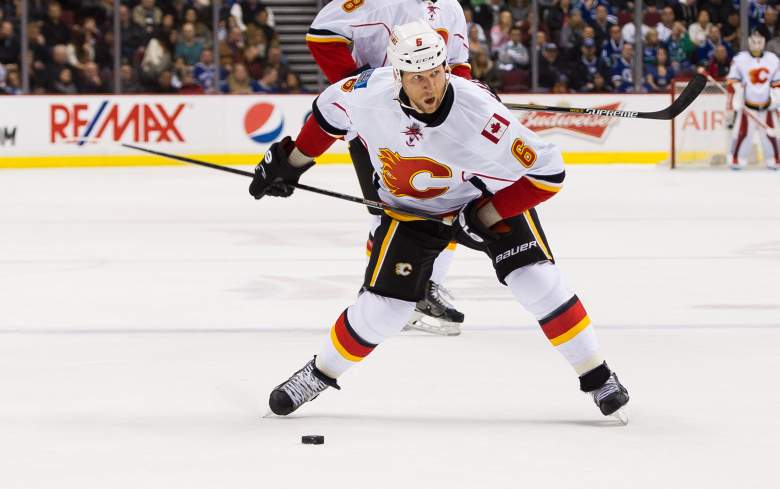 Wideman discussed the hit with media after the game on Wednesday night and was quick to point out that the moment was not his fault. After all, he did take his own hit in the corner earlier on the play and was moving, rather slowly, to get off the ice when he colided with referee Don Hendreson.

Wideman had this to say about the moment:

“I took a pretty hard hit down in the corner. I had some pretty good pain in my shoulder, my neck. I was just trying to get off the ice. I was kind of keeled over and at the last second I looked up and saw him. I couldn’t avoid it. I went up to Donnie and apologized to him on the ice. I didn’t see him. I didn’t know where to go or how to get out of the way of him.

There’s already speculation that Wideman’s apparent apology and whether or not he was truly injured after the hit. In-game cameras zoomed in on him after the moment as well:

Wideman wasn’t whistled for any penalty during the game. 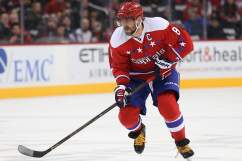 2. The Minimum Penalty for an Intentional Hit Is a 20-Game Suspension 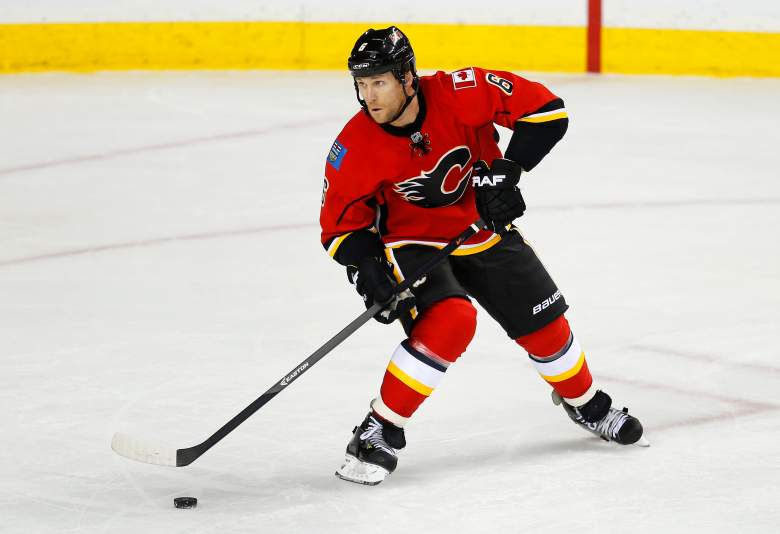 Wideman could face, at least, a 20-game suspension after the NHL investigates the on-ice incident. (Getty)

The NHL announced on Thursday that it would be looking into the moment and could, possibly, hand out a suspension if it’s deemed that Wideman’s hit was intentional. The incident will be reviewed by NHL vice president Colin Campbell because it isn’t a player safety matter.

Speculation suggests that Campbell may call Wideman in for a hearing to explain himself, but if the move was found to be intentional, the impact could be big; both for Wideman and the Flames.

Perhaps the biggest strike against Wideman is that he didn’t show much remorse after the hit. He skated to the bench without checking on Henderson who was, at the time, laying flat on the ice in front of the Predators bench.

3. He’s in His Fourth Season With the Flames & Eleventh Season in the NHL 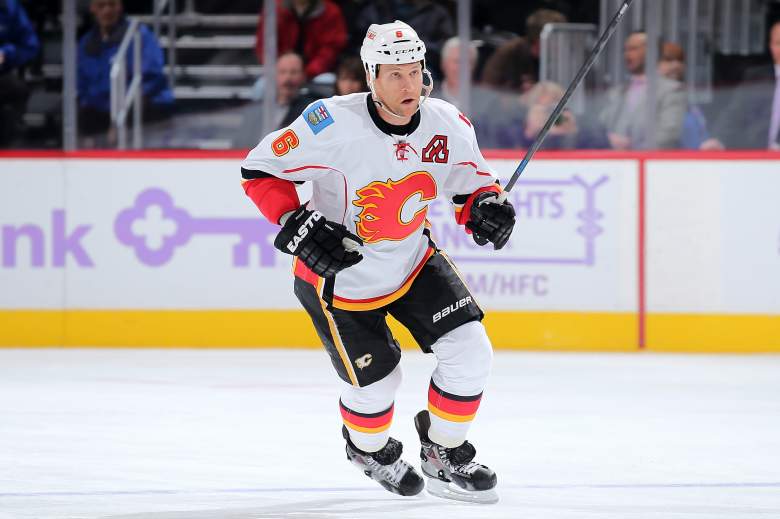 Wideman has suited up for nearly half a dozen NHL teams throughout his career. (Getty)

Wideman has been around the metaphorical block when it comes to time in the NHL, drafted by the Buffalo Sabres in the eighth round of the 2002 NHL Entry Draft.

Since then, the 32-year-old has played for the St. Louis Blues, Boston Bruins, Florida Panthers, Washington Capitals and, now, the Calgary Flames. This season Wideman has appeared in 48 games, recording 19 points, including two goals. 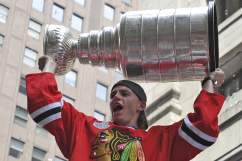 The Stanley Cup: 5 Fast Facts You Need to Know

4. Wideman & His Wife Lindsay Are Active in the Flames Community

Wideman’s wife Lindsay has been by his side throughout his entire NHL career. (Twitter)

Although her social media account hasn’t been active in quite some time, Linday Wideman was a frequent participate in the Flames community after her husband was traded to the team.

The long-time couple also announced late in 2015 that they had partnered with Stay Smart Stay Safe to work with the Flames on their bullying prevention programs. Through visits to Calgary area schools, Wideman will speak to students on promoting healthy relationships and creating positive social environments in school and within the community.

5. His Brother, Dale, Was Convicted of Killing a Cyclist After Falling Asleep at the Wheel

This isn’t the first time the Wideman family has been thrust into the spotlight for less-than-ideal reasons.

Dale Wideman, Denis’ older brother, plead guilty in October 2012 to careless driving in the fatal May 6 crash that killed cyclist Barrie Conrod. Wideman was fined $1,000 and placed on probation for a year.

Prosecutor David Foulds had argued for a short term jail sentence, adding that falling asleep at the wheel was the picture of “extreme carelessness.” Justice of the peace Jami Shortt, however, pointed out that Wideman had no record of any kind and was not speeding or driving erratically.

Wideman, whose license was not suspended, was a former junior hockey player in Elmira.

Read More
Hockey, NHL
The Calgary Flames defenseman is facing serious criticism after he took down a linesman on the ice on Wednesday night.