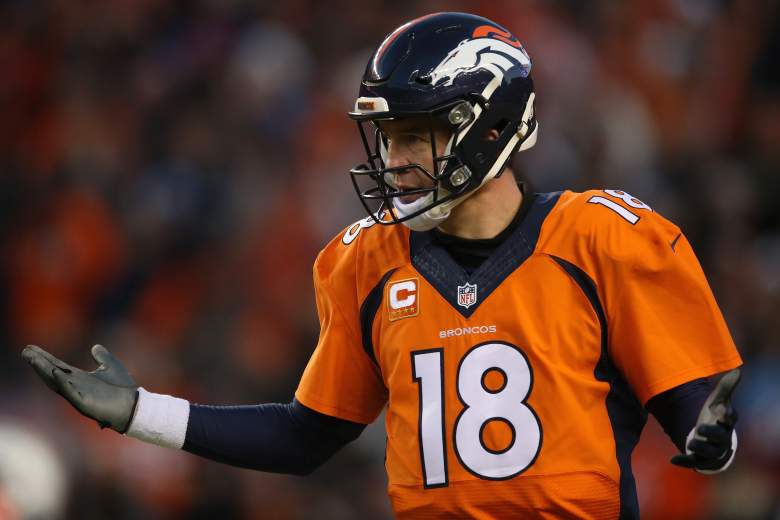 The Denver Broncos may not know who their opponent is in their first playoff game, but it is never too early to be thinking about the Super Bowl. Thanks to a combination of the Patriots losing and the Broncos winning their final games, the Broncos find themselves as the number one seed in the AFC.

They will await the Wild Card round to find out who they will host for their first playoff game. Their first opponent will either be the Texans, Chiefs or Steelers.

According to OddsShark, Vegas has the Broncos as the fifth most likely team to win Super Bowl 50.

Here is a look at the teams in front of Denver along with the odds:

Betting expert R.J. Bell reported that the Broncos are expected to be favored in any AFC playoff matchup:

Super Bowl 50 is February 7, 2016 and will be at Levi’s Stadium in Santa Clara, California. 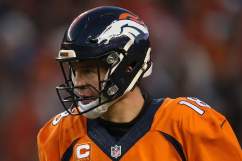