Let’s face it, we could all use a little help in our respective golf games.

And these days, thanks to advanced and ever-changing technology, many clubs are made in a way to maximize forgiveness, accuracy, distance, and speed, vital elements for game improvement.

Whether it’s off the tee, in the fairway or near the greens, everyone is always looking for a way to improve their game. The purpose of this post is to identify which irons are the best when it comes to all-around game improvement and how you can get them in your bag for the 2018 golf season.

So here are some of the best game-improvement golf irons available right now: 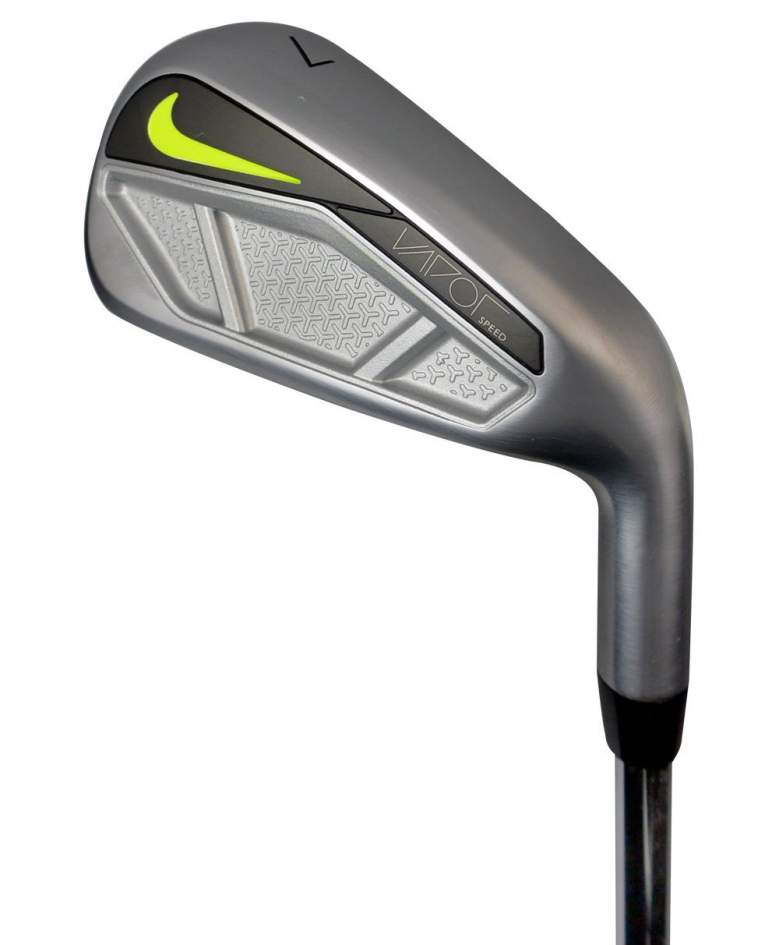 Expect longer and higher shots with the Nike Vapor Speed Irons because each club is low and deep-weighted. And thanks to the lightweight, ultra-fast Spring Steel faces (made with NexCOR) and the high-launch shafts, you’ll get maximum ball speed. 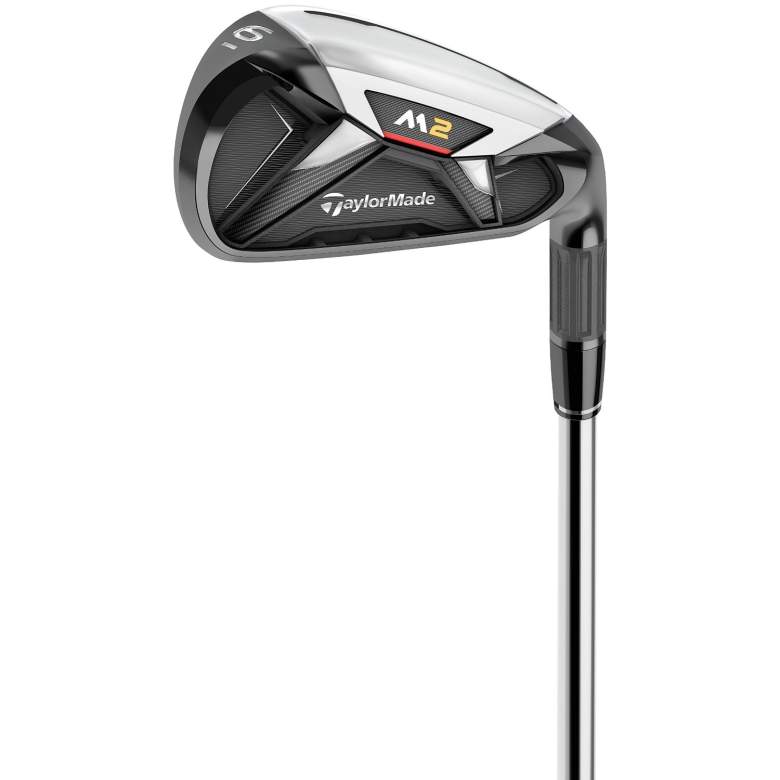 Lightweight, stylish while offering extreme forgiveness and distance, the TaylorMade M2 Irons are ideal for golfers of all skill levels, especially beginners. Featuring a low center of gravity, Speed Pocket technology, Face Slots, and Geocoustic engineering, the M2s are TaylorMade’s most advanced iron.

The Face Slots help control ball speeds on mis-hits, resulting in more forgiveness and distance. And the Speed Pocket increases face flexibility to improve launch angle and ball speed. The sets come in a variety of club combinations. 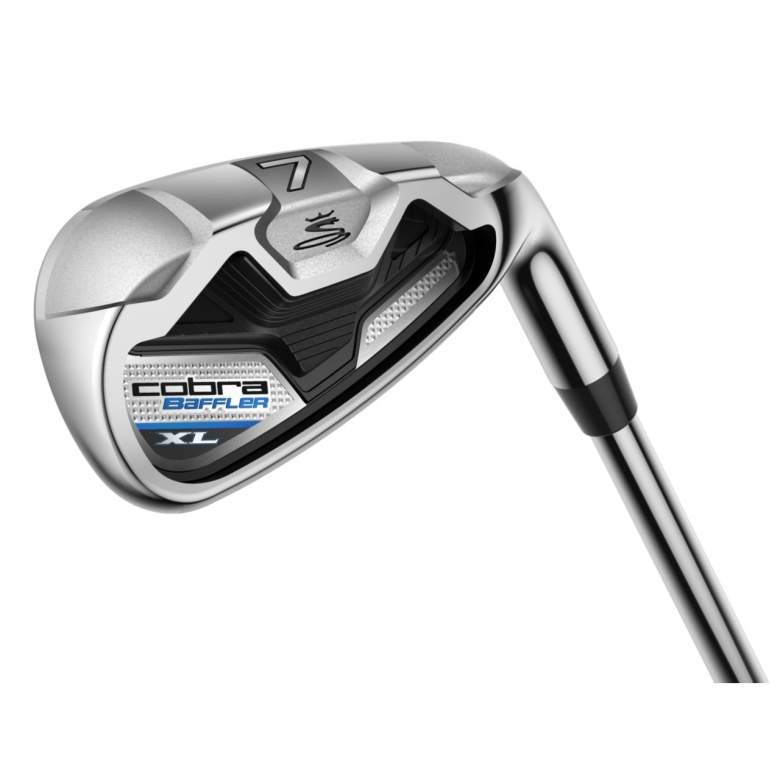 Affordable and forgiving, the Cobra Baffler XL Iron Set are perfect for the beginning golfer. The extra large Sweet Zone and higher MOI provides greater forgiveness across the club face, especially on mis-hits.

And the oversized rails are designed to deliver improved turf interaction for consistent distance from all the different terrains you’ll come across on the course. The set comes with 4- through 9-irons and a pitching wedge and a useful gap wedge.

Lightweight with extra large clubfaces, forgiveness is the name of the game with the Wilson Staff D200 Irons. And the Speed Sole Technology you’re not going to sacrifice ball speed or distance as it creates a thin transition from the face to the sole of each club.

The irons feature a sole as thin as the face, so you’ll get extra forgiveness on off-center shots. The set includes clubs from a 4 iron through gap wedge and comes in steel or graphite shafts. 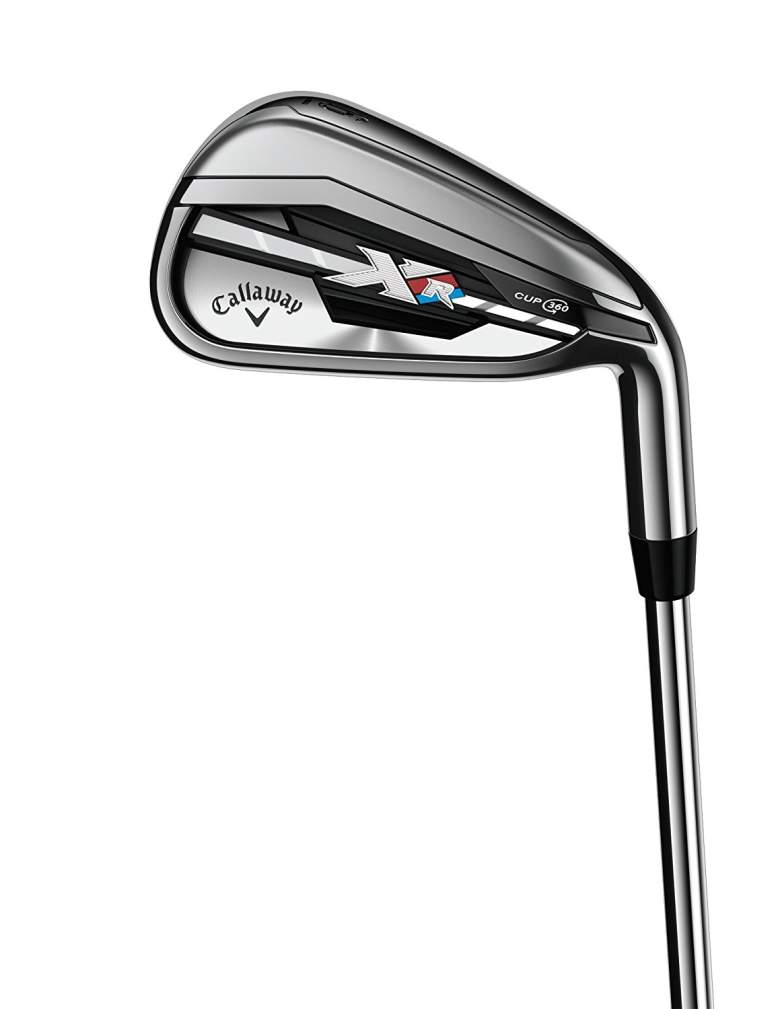 Callaway bills the XR Irons as the club built for speed and the technology used certainly backs that claim up. First, Callaway’s face cup technology (Cup 360) gives off a spring effect across the club face increasing ball speed on all shots.

You’ll also get more ball speed thanks to the lower center of gravity (CG) and increased moment of inertia (MOI) created by Callaway’s Internal Standing Wave technology. The extra ball speed and overall forgiveness will give you distance and accuracy you might not have known you had.

Read More
Golf, PGA Tour, Shopping
wpDiscuz
3
0
Would love your thoughts, please comment.x
()
x
| Reply
We are all looking for ways to improve our golf games. Click here to find out which iron sets are the best for game improvement and how to get them.