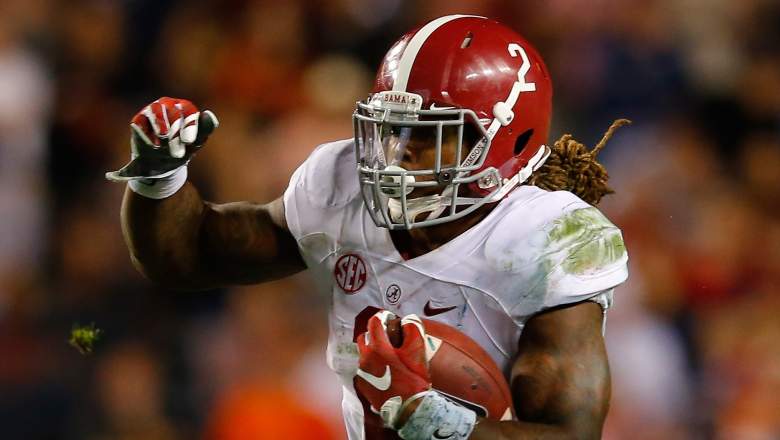 Derrick Henry has lived up to his Heisman billing in the national title game. (Photo by Kevin C. Cox/Getty Images)

It was the Crimson Tide’s second possession of the game and put Alabama in front of Clemson, 7-0.

However, Henry and the Tide answered those with another touchdown of their own to tie the game, 14-14. Watch Henry’s second score below: 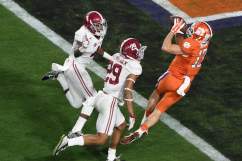