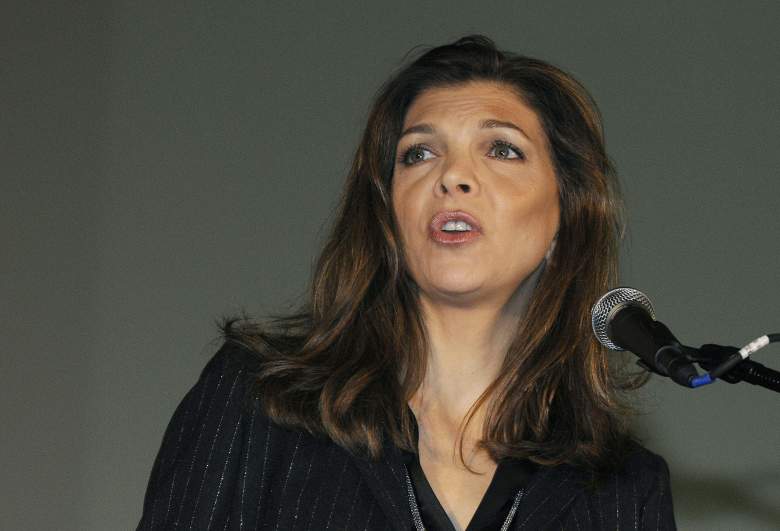 Teresa Earnhardt is the widow of Dale Earnhardt. (Getty)

It has been 15 years since Dale Earnhardt passed away at Daytona in a tragic car crash. Teresa Earnhardt was his wife and helped take over his company upon his death. He left behind four children, but the couple only had one child together.

She has stayed out of the public eye since the passing of her husband and remains a very private person. Her public feud with Dale Jr. has made her a divisive figure among NASCAR fans. She is known for her quiet nature and great business acumen.

Here’s more details about the woman who stood next to “The Intimidator”:

On February 18, 2001, Dale Earnhardt died in an accident during the Daytona 500. In what appeared to be a routine NASCAR crash, Earnhardt ran into a wall at speeds ABC estimated to be between 180-185 mph.

Earnhardt was cut out of the vehicle and immediately flown to the Halifax Medical Center. He was pronounced dead at the center. The 2016 Daytona 500 marked the 15th anniversary of his death.

2. Dale & Teresa Had One Child Together 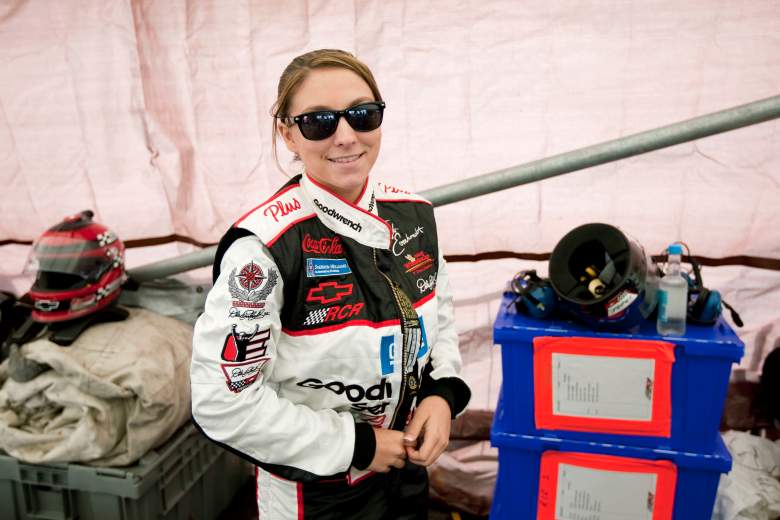 Taylor Earnhardt at the Goodwood Festival of Speed. (Getty)

The couple had one daughter, Taylor, together. Dale also had three children from previous marriages. She is the only one of his four children not involved in auto racing in some fashion. Taylor is a professional rodeo competitor. In 2012, she married Brandon Putnam, owner of a Charlotte trucking company.

She described her father’s influence on her:

Dad made me who I am and Mom made me who I am. … I’ve always grown up around [racing] and it’s kind of all coming together now that I’m a little bit older and getting out there on my own and doing what I love to do and what Dad taught me to do.”

3. She Had a Public Feud With Dale Jr. 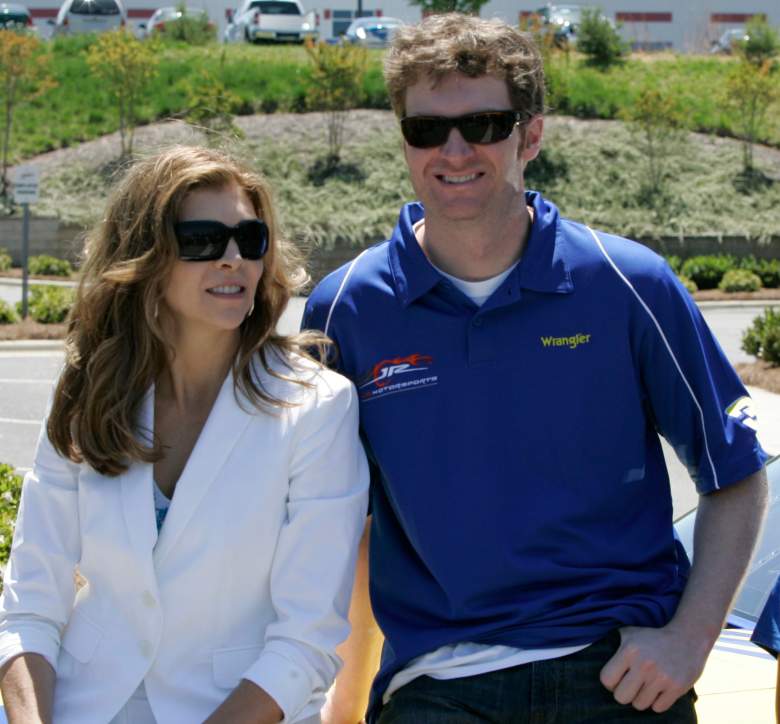 Teresa and Dale Jr. had a feud that happened in the public eye. After Dale’s death, Teresa took over the ownership of Dale Earnhardt Inc. Dale Jr. was one of the drivers under Teresa’s leadership. He fought for full ownership rights when his contract expired.

After Teresa refused to give over the rights, Dale Jr. signed with Hendrick Motorsports. Dale Jr. did not even own the rights to his own name and after three years of negotiations he finally won the rights from Teresa.

4. She Has Not Made a Public Appearance Since 2010

She has not made a public appearance since Dale’s 2010 hall of fame induction. Teresa has been a controversial figure since his death. Some NASCAR fans believe she has not done enough to continue the Earnhardt legacy.

During the induction ceremony, Teresa joined his four children to give the above speech in honor of Dale. Teresa opened up the speech speaking for three minutes relaying some memories of her husband. She then turned it over to the children. Teresa closed the speech after the four children spoke with a quote from Dale. 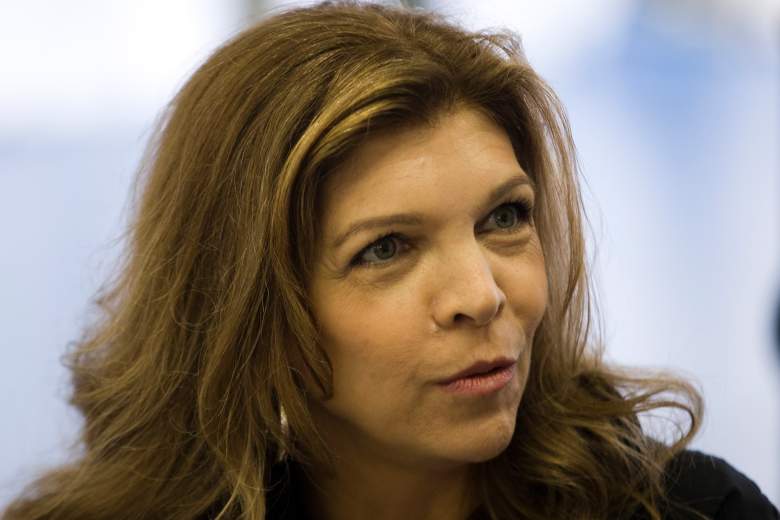 Teresa Earnhardt took over the racing business after her husband’s death. (Getty)

Her reputation took a blow with the public fued with Dale Jr. Even the biggest critics of Teresa admit she is a brilliant business woman with a gift for marketing and branding.

In 2014, the Earnhardt name was removed from its partnership with Chip Ganassi Racing. There was no details released of the decision, and Teresa has stayed noticeably absent from the racing scene since her husband’s death.