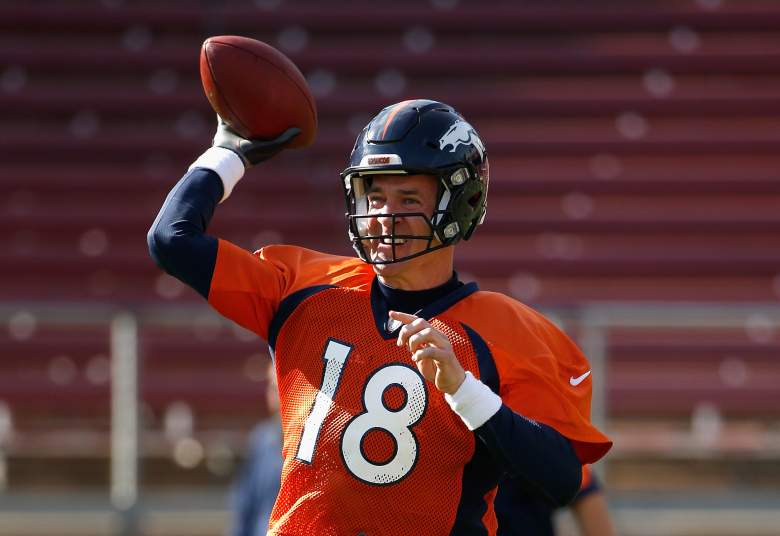 In the NFL, quarterbacks are measured by both Super Bowl appearances and victories. It is not always fair given every team is constructed differently, but it is a part of the way fans assess a player’s legacy.

Super Bowl 50 features two quarterbacks at different stages of their career. It marked the fourth Super Bowl for Peyton Manning while it was Cam Newton’s first appearance.

Manning was just 1-2 in his first three appearances. His one victory came in Super Bowl XLI when he played for the Colts. Manning also was named Super Bowl MVP after the game.

Manning has been in the NFL for 18 seasons and has had time to build a resume that includes multiple Super Bowls. Cam Newton is just entering the prime of his career.

Super Bowl 50 marked Newton’s first Super Bowl appearance in his five-year NFL career. Newton has made the playoffs in three of those five seasons.

Newton entered the 2016 playoffs with a 1-2 playoff record. The Panthers have won two straight playoff games heading into the Super Bowl which gives Newton a 3-2 career playoff record.

Newton is no stranger to championships. During his one season at Auburn, he led the Tigers to a national championship. A Super Bowl ring would add even more prestige to his young career.

Super Bowl 50 could be seen as a passing of the torch. Manning might be playing in his final game while Newton appears poised to have the Panthers as title contenders again in the years to come.

Here’s a look at Newton winning a national title at Auburn: