The Carolina Panthers are looking to put an exclamation point on a season where they have been doubted all year but have just kept winning. The Denver Broncos, on the flip side, are looking to ride that elite defense to the franchise’s third Super Bowl victory.

Note: These are in order of who has been most accurate all season (not counting fan consensus picks), according to NFLPickWatch.com. The picks are straight-up, not against the spread.

Will it be Cam Newton putting the finishing touches on one of the most dominant seasons in NFL history? Or will Peyton Manning, the sentimental favorite, lead Denver to an upset in what could possibly be the final game of his career?

The Broncos are used to this, though. They’re 4-1 this season as underdogs, including a win in the AFC conference championship. 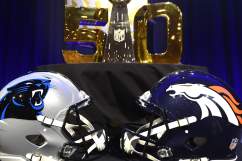 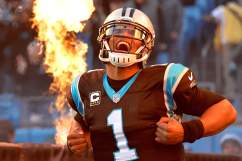 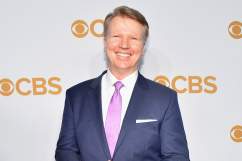