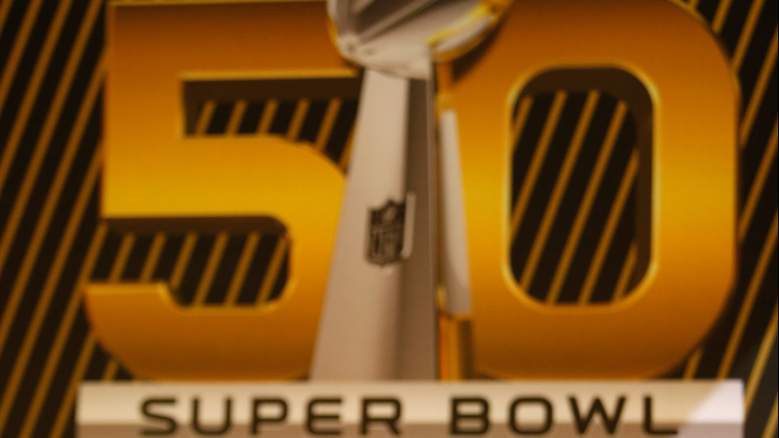 A 30-second commercial at Super Bowl 50 will cost advertisers more than ever. (Getty)

It’s the biggest opportunity of the year for advertisers.

With an unprecedented audience that only seems to keep growing–last year’s Super Bowl average of 114.4 million viewers was the most watched broadcast in US history, breaking the record set at…the previous Super Bowl–broadcasters are able to keep hiking up the price for air space.

According to CBS president Leslie Moonves, via Forbes, a 30-second spot during this year’s Super Bowl will cost marketers a whopping $5 million. That’s up from $4.5 million a year ago, and it’s a 66.6 percent increase from what the price was just five years ago.

While such a price–a source cited by CNBC estimates that an entire marketing campaign for the Super Bowl can cost $30 million–can be risky during an age when most people do their best to disregard commercials, it’s important to remember that the Super Bowl commercials are a bit different. They have become an event all by themselves, and many viewers seek them out without even caring about the game.

With the stakes so high, advertising companies continue to improve the quality of their commercials. Whether they feature big stars or are made by high-profile directors, many Super Bowl commercials have turned into mini movies, and as a result, they’ve become one of the most anticipated parts of the day for viewers.

In that regard, the price can be justified. Todd Alchin, the chief creative strategist for Noble People, argues the opposite:

If you said to a marketing director or CEO, ‘We’re going to talk to your customers this year for exactly half a minute. Then we’re going to do nothing until maybe next year,’ you’re betting a lot that everything fires perfectly in that 30 seconds.It’s not a sound strategy.

It’s a long-standing debate with pros and cons to both sides, but when it comes down to it, the price keeps jumping and advertisers keep advertising.

Check out the best ads from this year: