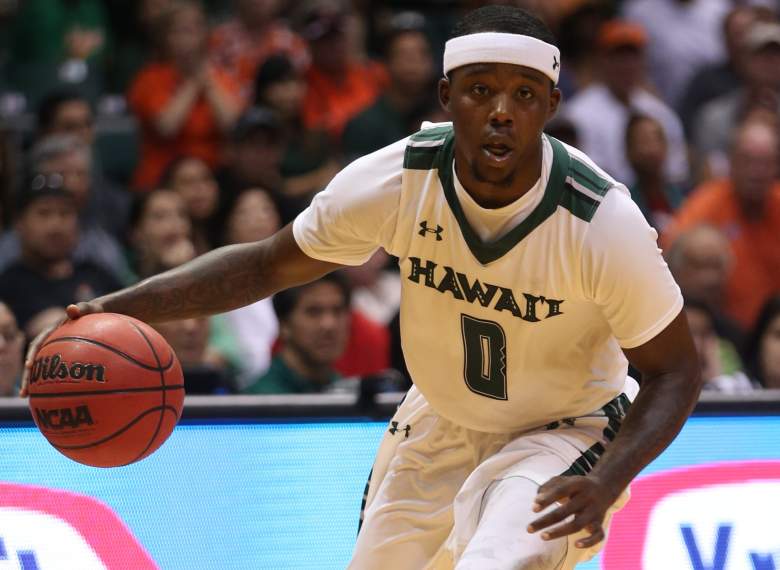 Hawaii is a bit of a trendy underdog this year, but what do the odds say about their winning chances? (Getty)

Hawaii is not an average No. 13 seed.

The Rainbow Warriors are making their first NCAA Tournament appearance since 2002 and that does something to a team. It inspires them. It leaves them with a bit more determination than usual.

It also sets up a a rather dramatic first round matchup against California.

The Golden Bears are above-average in their own right, staging a late-season rally in the Pac 12 that has left them just one win away from tying a school record.

This one is going to be fun to watch. Seriously.

Read on for the complete odds breakdown for the Round of 64 tilt, via OddsShark:

Hawaii has been on a roll.

The Warriors are 19-3 SU in its last 22 games and 8-2 SU in their last 10 against the Pac-12. There is, however, an asterik with that. In the last seven games, Hawaii is just 2-5 ATS. Still, Hawaii is a bit of a trendy pick in the tournament this year, especially with early-season single-digit losses to Texas Tech and Oklahoma.

There is, however, this whole California squad to contend with as well.

The Golden Bears are 9-2 SU and 8-2-1 ATS in their final 11 games their defense has become the stuff of Pac-12 legend recently, giving up just 67 points per game. They’re also consistently good as the favorites. In the last six games when favored by 6.5 points, Cal is 5-0-1 ATS.