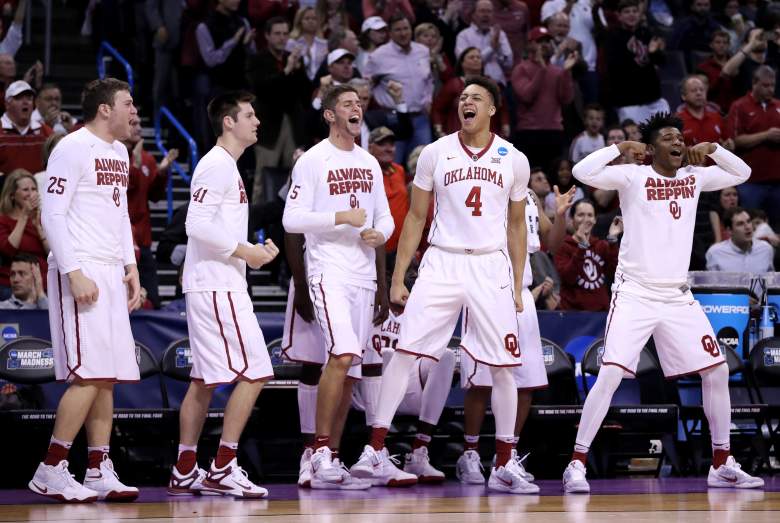 Oklahoma is hoping to make a run at a Sweet 16 berth on Sunday. (Getty)

Oklahoma didn’t always look perfect in its Round of 64 victory. It didn’t matter. Because the Sooners have one weapon other teams don’t have; Buddy Hield.

Hield was, once again, a force to be reckoned with in the opening round and a big reason why his squad was able to cruise to a victory.

Now Hield and Oklahoma turn their collective attention to a Sunday tilt against 10-seed VCU and a Rams squad that is hitting its stride at the perfect time.

Read on for a complete breakdown of the odds outlook for the game, via OddsShark:

Oklahoma is a good offensive team, but the Sooners are, historically, on a whole other level in the Round of 32.

Since 2001, OU has had just one game go UNDER in the second round and the total has gone UNDER in three of Oklahoma’s last four games.