About four months ago, Holly Holm scored one of the most talked-about knockouts in UFC history when she met former undefeated champ Ronda Rousey with a vicious kick to the head.

On Saturday night at UFC 196, though, she found herself on the wrong end of an unbelievable finish, as Miesha Tate put the champ to sleep with a rear-naked choke in the fifth round to become the new women’s bantamweight champion.

You can watch video of the spectacular submission above. And here it is in GIF form, because you’re probably going to want to watch it on repeat:

It’ll be intriguing to see what happens next in the bantamweight division.

Everyone, of course, awaits the return of Rousey, who remains one of the biggest draws in the sport. She figures to get a shot to win back her title, but it’s still unclear when that will be. She was an obvious potential choice for UFC 200, but it sounds like she won’t be back until November.

That’s eight months from now, so we’ll see what’s in store for Holm and Tate in the meantime. Amanda Nunes, the No. 4 ranked contender who defeated Valentina Shevchenko earlier in the night, will also be someone to keep an eye on atop the division.

Either way, after being dominated by Rousey for so long, the division, which has now seen three champions and two unbelievable finishes in the last four months, is very clearly in a terrific place right now. 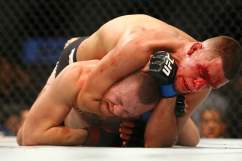 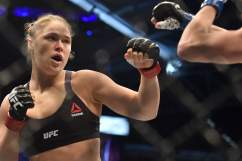 Read more about the shocking conclusion to this fight in Spanish at AhoraMismo.com: 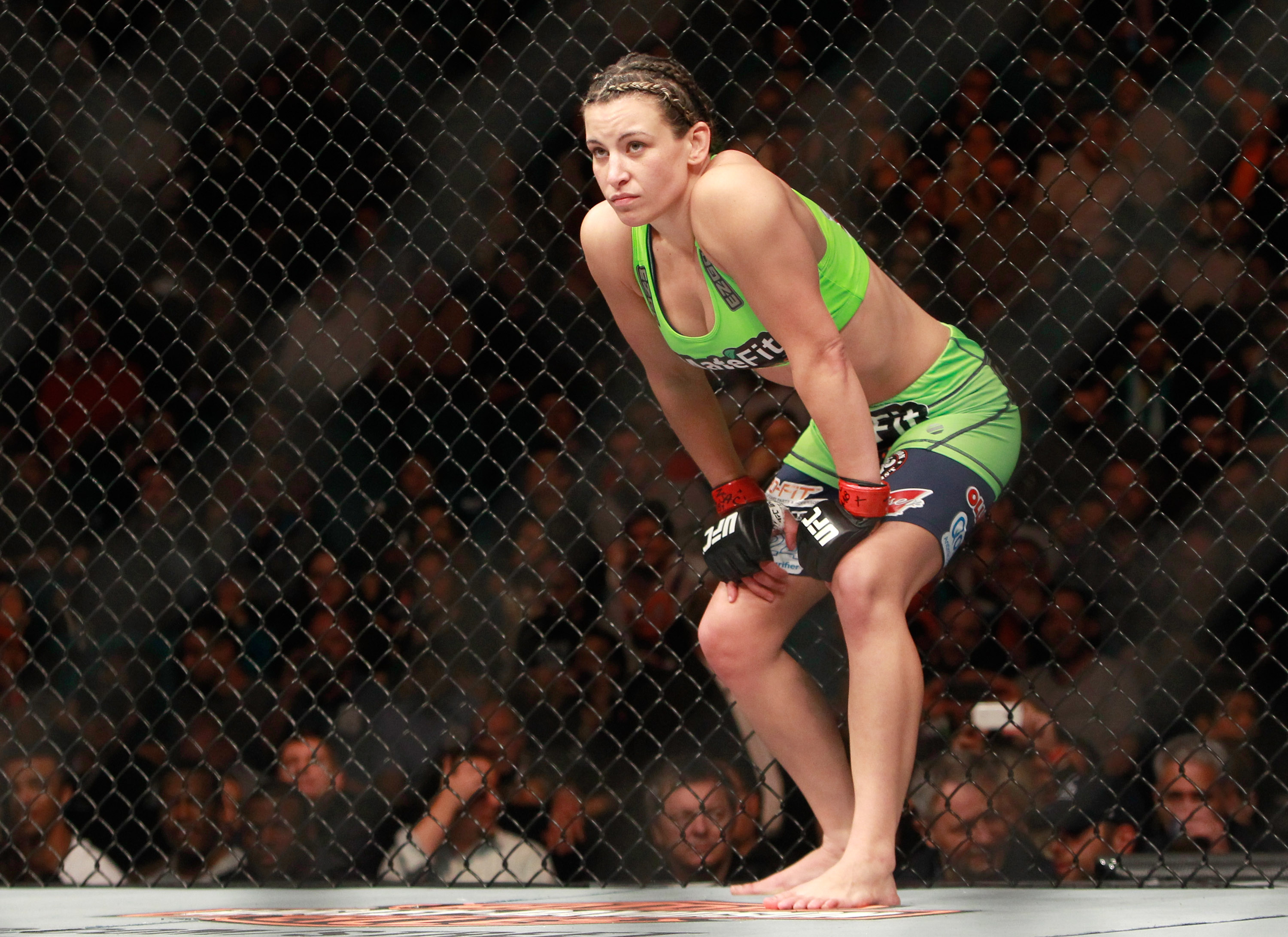