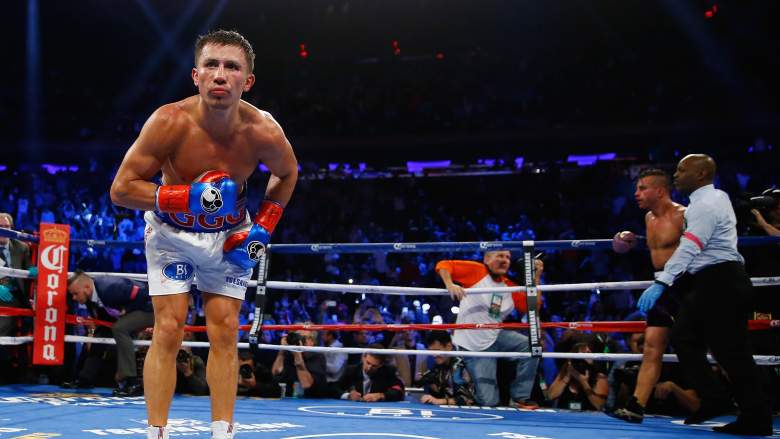 Looking for a live stream of Saturday night’s bout between Gennady Golovkin and Dominic Wade? We’ve got you covered.

The “World Championship Boxing” card begins at 10 p.m. ET and will be broadcast on HBO (non-PPV). Golovkin vs. Wade should start around 11:15 p.m. ET, and here’s a complete rundown of how to watch all the action live online or on other devices:

While the fight isn’t available on HBO Now or HBO Go, users in the United States can watch the action through Sling TV, an online streaming service that provides access to select channels for a monthly fee. The service’s Best of Live TV package costs $20 a month, and while it usually costs an extra $15 per month to include HBO, Sling TV is including HBO in the Best of Live TV package from April 22 through April 25.

Moroever, Sling offers a free 7-day trial for the Best of Live TV package, which you can sign up for by clicking here. You’ll need to enter your credit card information when signing up, but you won’t be charged until seven days after the start of your subscription. You can cancel online or by calling them.

For users in the UK and Ireland, the fight can be watched live online via BoxNation. A subscription costs £12 per month.

Watch Gennady Golovkin vs. Dominic Wade on Mobile & Other Devices

Subscribers can watch the fight on the Sling TV app, which is free to download. It’s available on mobile or tablet from the App store, the Google Play store or the Amazon store. Other supported devices include Amazon Fire TV, Roku and XBox One.

Users in the UK and Ireland can watch the fight on the BoxNation app, which is available on mobile and other devices from the App store, the Google Play store or the Amazon store. 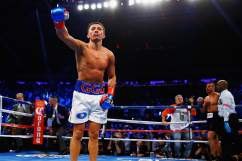 What Time & TV Channel Is Golovkin vs. Wade on Tonight?

Read More
Boxing, Live Sports Streaming
Gennady Golovkin takes on Dominic Wade on Saturday night, and if you don't have HBO, there are still ways to watch a live stream online.