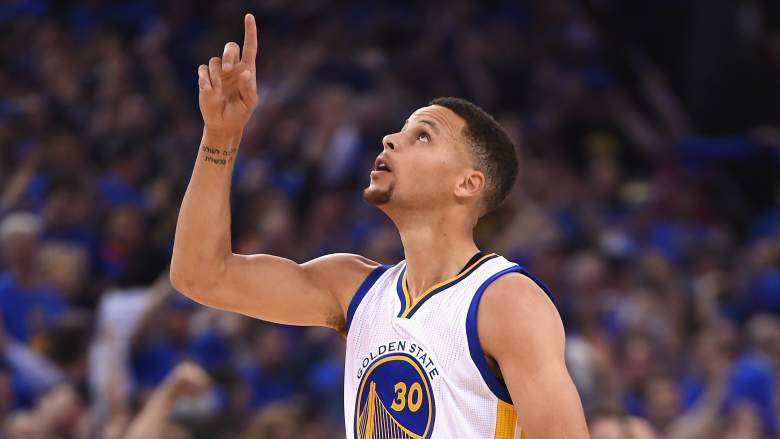 If the Golden State Warriors are going to take a 2-0 series lead into Houston, there’s a chance they’ll have to do it without the soon-to-be two-time NBA MVP.

Steph Curry, who turned his ankle in Golden State’s Game 1 win, is considered questionable after missing practice on Sunday:

Stephen Curry received treatment instead of practicing on the court today.

For what it’s worth, Curry doesn’t seem concerned about his status for Game 2, per USA TODAY’s Sam Amick:

Right now I don’t see a scenario where I’ll be out. Obviously, if it’s not right and at risk of further injury or whatnot, that’s the only thing that I think we have to worry about. Pain tolerance and all that stuff, I kind of know what I can deal with on the court, but you don’t want anything more serious to happen favoring an ankle or whatnot. So that’s what we’ll pay attention to the next few days.

All-in-all, the injury seems minor, but the Warriors have reason to play it safe. It’s a long postseason, Curry’s importance in the long haul is impossible to quantify, and if he’s going to miss a game, an early-round contest at home against the Rockets is probably the one you want him to miss.

At the same time, though, the Dubs went plus-28 with Curry on the court in Game 1 (minus-2 with him off the court), so the idea of even playing one game without him isn’t exactly an enticing one.

We won’t know more about Curry’s Game 2 status until we got closer to the 10:30 p.m. ET tip, but we’ll pass along any updates as soon as they’re known. 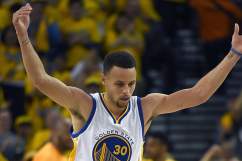 Rockets vs. Warriors Live Stream: How to Watch Game 2 for Free