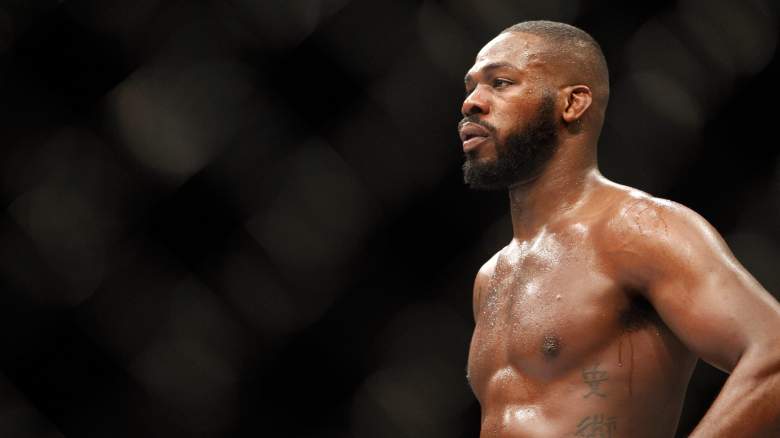 Users looking to watch Jon Jones vs. Ovince Saint Preux and all of the UFC 197 main card can click here to order the event. You can read on for a complete rundown of how to watch the action online.

There’s no Jones vs. Cormier, but the UFC 197 main card is still undeniably compelling.

Although an interim light heavyweight title bout against Ovince Saint Preux isn’t what many were hoping for, the return of Jon “Bones” Jones is easily one of the most anticipated events of the year. Then there’s a second title fight between flyweight champ Demetrious Johnson and Henry Cejudo, while Anthony Pettis vs. Edson Barboza is a strong candidate for Fight of the Night.

Throw in an intriguing middleweight fight between Robert Whittaker and Rafael Natal, as well as the next chapter for rising star Yair Rodriguez, and UFC 197 has the chance to be a really special PPV.

Here’s a rundown of how to watch online or on other devices:

Fortunately, a TV isn’t needed to take in this massive event. Users who want to watch the UFC 197 main card online can order the PPV via UFC.tv by clicking here. The HD stream costs $59.99, while the SD stream costs $49.99. When you order, you’ll need to sign into your UFC.tv account or create a new one, which is free to do.

How to Watch UFC 197 on Mobile & Other Devices

Users can watch the UFC 197 PPV on their mobile or tablet device via the UFC app, which is free to download on the following devices:

You can order the PPV via the app, or you can order it online right here then sign in with your UFC.tv account on the app to watch the stream. 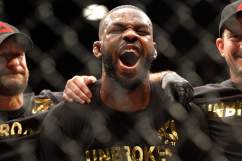 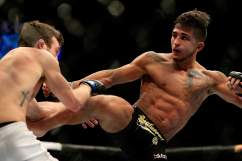 UFC 197 Prelims Live Stream: How to Watch Online for Free

Find out how to watch UFC 197 in Spanish at AhoraMismo.com:

Read More
Jon Jones, Live Sports Streaming, UFC
Looking for a live stream as Jon Jones takes on Ovince St. Preux at UFC 197? We've got a full rundown of how to watch the main card online and on other devices.