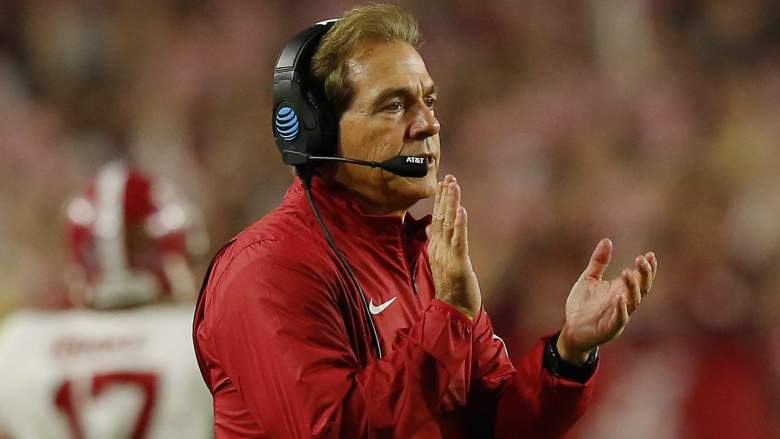 Alabama head coach Nick Saban criticized the use of satellite football camps Tuesday at the SEC Meetings, drawing the ire of one their biggest proponents, Michigan coach Jim Harbaugh.

To be specific, Saban called the camps like the wild, wild West” and they were a detriment to college football.

It didn’t take long for Harbaugh to respond. The coach took to Twitter:

"Amazing" to me- Alabama broke NCAA rules & now their HC is lecturing us on the possibility of rules being broken at camps. Truly "amazing."

Here’s what you need to know about the situation and the two head coaches:

The SEC Meetings are being held in Florida this week and Nick Saban came to the podium Tuesday and once again blasted satellite camps.

Satellite camps are basically that host players from a particular region for drills and also allow college coaches to attend, often times letting them speak to the players. The NCAA initially banned the practice, but that was overturned last year.

Jim Harbaugh is a known proponent of these camps. Saban is not. In fact, Tuesday isn’t the first time he’s criticized the events. 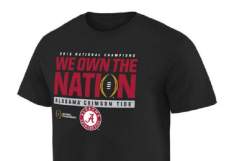 2. Harbaugh, a Fan of the Camps, Responded Back With a Tweet Shooting Back at Alabama

Harbaugh was quick to strike back, calling out Alabama for a team which shouldn’t talking about college football rules.

"Amazing" to me- Alabama broke NCAA rules & now their HC is lecturing us on the possibility of rules being broken at camps. Truly "amazing."

Harbaugh took a trip to the South last year to attend some satellite camps. The SEC had originally banned teams from hosting the camps, but the conference appeared to be in the minority.

There hasn’t been a response from Saban or the school yet. Saban doesn’t have a Twitter account.

3. Saban Has Had a Relationship With the Harbaugh Family For 30 Years

Harbaugh was hired to be the head coach of Michigan prior to the 2015 season.

Shortly after, Saban was asked about Harbaugh’s hiring. The Alabama coach told reporters at the Sugar Bowl media day:

I’m happy and excited that someone of Jim Harbaugh’s character and quality is going to come back and be a part of college football. And I’m sure he’ll do a fantastic job at the University of Michigan, which has great tradition. And I know he’ll do a really good job there.

Saban went on to say his relationship with the Harbaugh’s went back “30 years,” including with Jim’s father Jack and Jim’s brother-in-law Tom Crean, the Indiana Hoosiers basketball coach.

One thing Saban and Harbaugh can agree on is that they’re not broke.

Saban is the highest-paid coach in college football. Harbaugh is second.

Saban makes roughly $8 million per season, while Harbaugh is in the $7M range.

When Michigan was first flirting with Harbaugh, it was believed he was going to get the largest contract in the country. But that distinction still goes to Saban.

5. Alabama is Widely Regarded to Have the Top Recruiting Class for 2016

Once again, Saban and the Crimson Tide have one of the top classes for 2016.

In fact, most recruiting services has the 2016 class as the No. 1 group in the nation. 247 Sports has a composite ranking which has Alabama at No. 1. Harbaugh and the Wolverines aren’t far behind at No. 5.

247 Sports uses a composite ranking of the major recruiting services. 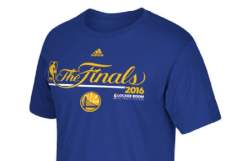 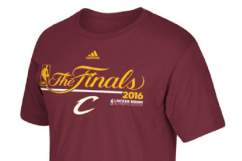