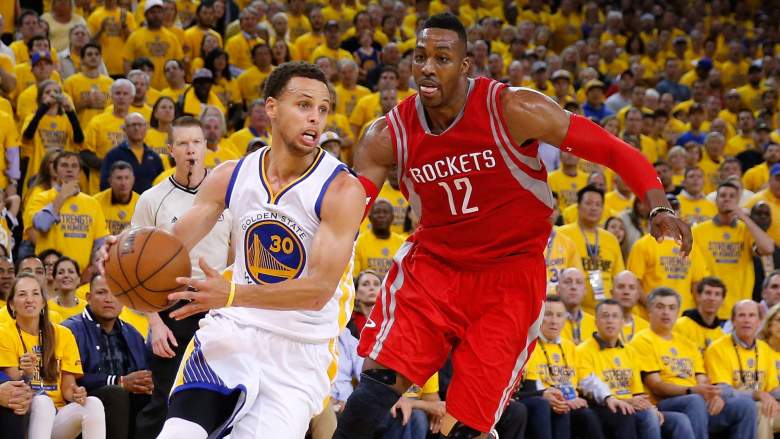 Houston Rockets center Dwight Howard was a studio guest on the NBA on TNT Tuesday night during the Oklahoma City-San Antonio Spurs game.

In his usual entertaining ways, Howard discussed Steph Curry and jewelry, specifically the bracelet he was wearing on set.

First, here’s what Howard had to say about Curry:

Bruce Leroy is the main character from the 1985 movie “The Last Dragon.” And if you’ve seen the flick, you the “glow” was the ultimate level of martial arts mastery. Howard has Curry at that standing. Interesting analogy, but that’s Howard.

And then the crew, namely Charles Barkley and Kenny Smith, had a good time talking about Howard’s bracelet.

But it wasn’t over there as Howard, Smith and Barkley delved deeper into Howard’s career, at times getting rather personal. Check out some of these clips from the rest of the show:

"Why do you think people dont like you? Lakers sayin all those bad things " -Charles

"I think you mean you" -Dwight pic.twitter.com/GAQhURVumi

"Ill never forget the day I came in here & you told me I was never going to be good in the NBA." – Dwight to Charles pic.twitter.com/SxaFBDF26I

Dwight Howard opens up re: reports he was "disinterested" by playing with James Harden pic.twitter.com/lUM3f7kRkz 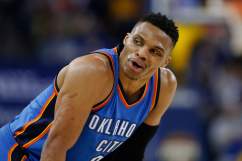