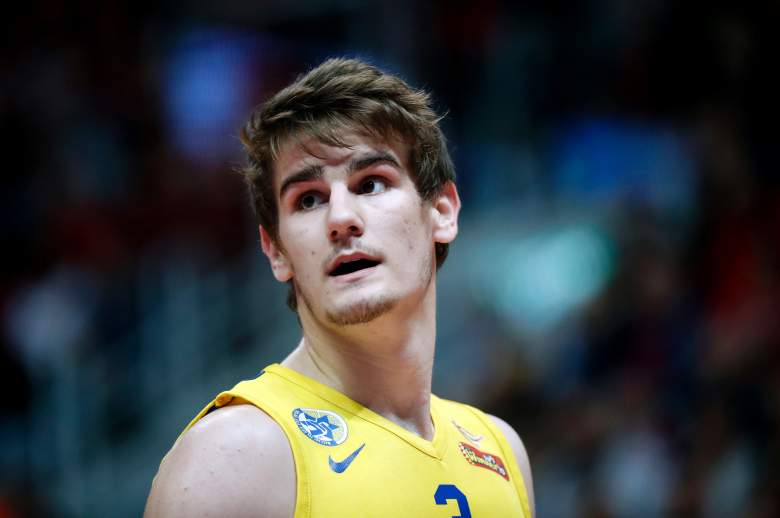 Relatively unknown to U.S. basketball fans, Bender is expected by some to be a star in the NBA. (Getty)

Dragan Bender was the No. 4 overall pick by the Phoenix Suns in Thursday’s NBA draft. Unknown to many American basketball fans, Bender has been on the radar of NBA scouts for years. Here’s what you need to know about the European bigman. 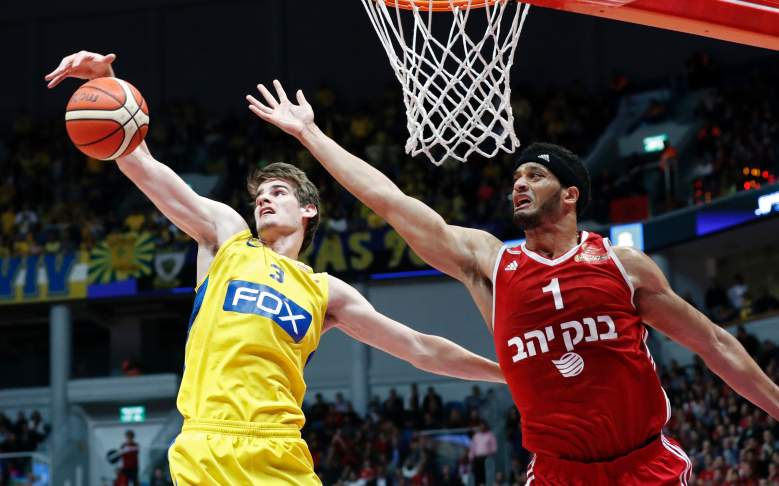 NBA scouts hope Bender’s height and wingspan will bring him similar success in the NBA as it did in the European leagues. (Getty)

Listed at 7’1″ tall, Bender is above average in height, even by NBA standards. Even at that height, he’s been noted for his ability to move laterally, which scouts believe will translate to success switching on screens and guarding the NBA’s elite crop of quick guards.

Scouts also like his ability to facilitate plays like a guard, adding another element to his already tantalizing potential based on his height.  Additionally, the 18-year-old has improved his three-point shooting, and shot a respectable .346 from distance in his last 39 professional games. 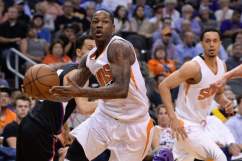 Who Did the Suns Pick in the NBA Draft?

Bender started playing professional basketball with the team KK Split in Croatia. Though he didn’t contribute much in his one year with KK Split, Bender played a larger role after signing with KK Kastela in 2013.

His play, and potential shown, with KK Kastela was strong enough that In 2014, Bender signed a seven-year deal with Israel basketball powerhouse Maccabi Tel Aviv, the most successful team in country history. He was named an All-Star during his second season with Maccabi Tel Aviv and helped his team repeat as Israeli League Cup champions.

3. He Grew up in Croatia and Represents the Country in International Competitions 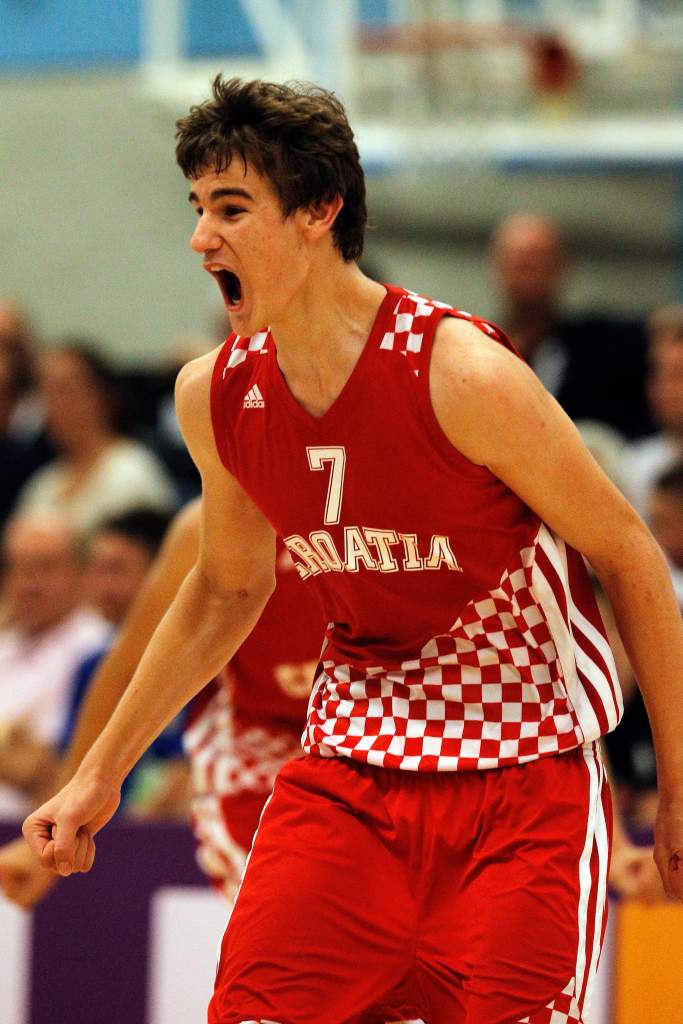 Bender is a key player for the Croatian National Basketball team. (Getty)

Though born in Capljina, Bosnia and Herzegovina, Bender plays for Croatia in international competitions. His family moved to Croatia early in Bender’s life. There he started playing basketball at age 12, learning under the tutelage of former NBA player and Croatian national Toni Kukoc, a three-time NBA champion playing with the Michael Jordan-lead Chicago Bulls of the 1990’s. Starting out as a point guard, Bender learned to play multiple positions growing up.

He has been a part of the Croatian national team program since playing in the 2012 FIBA Europe U-16 Championship.  He later started playing for Croatia in the FIBA U-18 Championship as a 16-year-old.

4.He has an Endorsement Deal with Adidas and had to Leave a Major Tournament Because of it 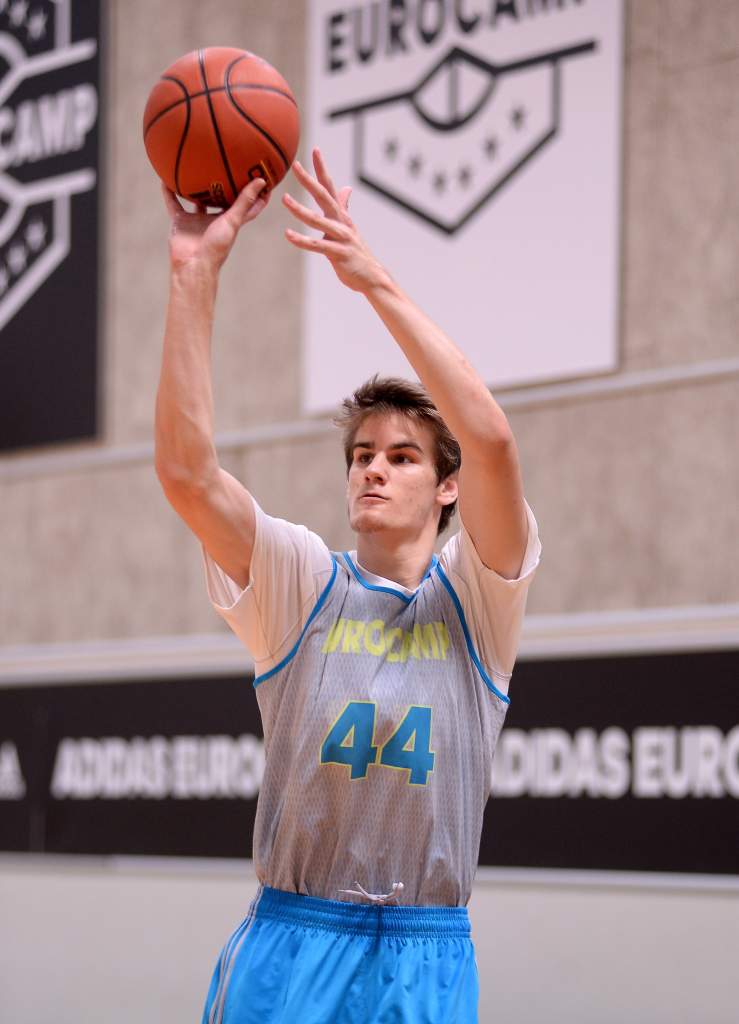 He participated in the Adidas Eurocamp 2015 for top prospects across Europe. (Getty)

Leading up to the 2015 FIBA U-19 World Championship, Bender was expected to be one of the big stars of the tournament. Instead, a shoe contract sent him to the sidelines.

In 2014, the Croatian national team signed an 11-year deal with Nike’s Jordan Brand to become the exclusive outfitter for the country’s basketball team. In large part because of his success in European competitions with Croatia, Bender signed an exclusive deal with Adidas in 2013. His deal prohibited him from appearing in Nike apparel, and since Croatia’s deal prohibited it’s players from wearing anything but Nike, Bender didn’t play for the team. 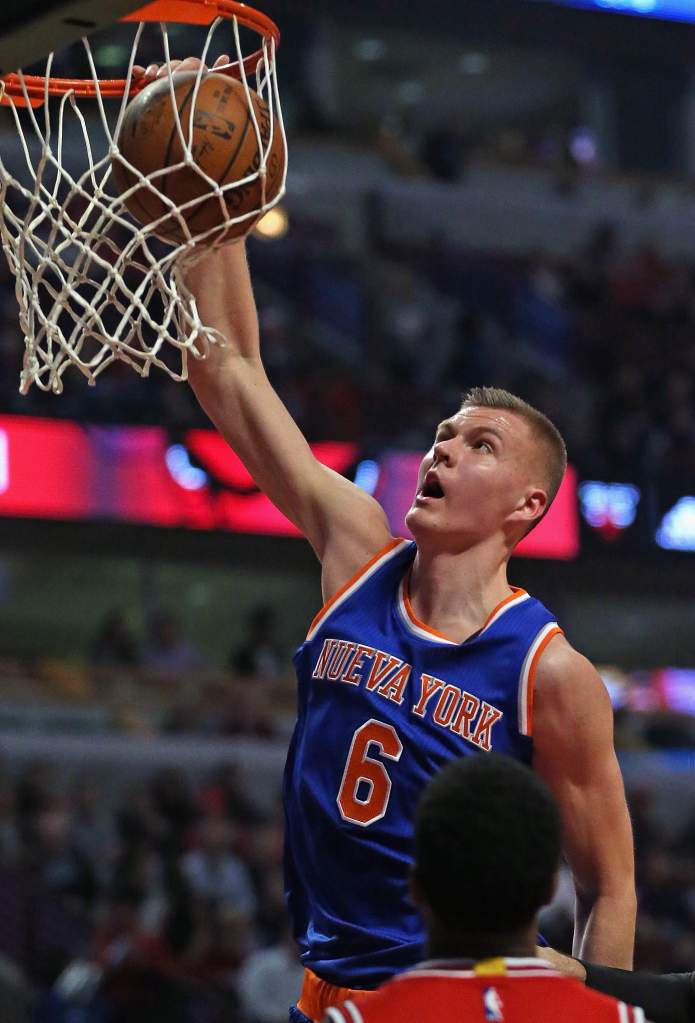 Porzingas was a reliable contributor to the Knicks during his rookie year. (Getty)

Though he idolized Kukoc growing up, Bender is gaining comparisons to another lengthy player with foreign heritage: Kristaps Porzingas. Drafted fourth overall by the New York Knicks in last year’s draft, the Latvian forward surprised many with his rookie year performance. Scouts projected Porzingas to be a long-term project, but he quickly displayed many of the skill sets teams this year expect to see from Bender. Porzingas finished the season averaging 14.3 points per game, 7.3 rebounds and 1.9 blocks.