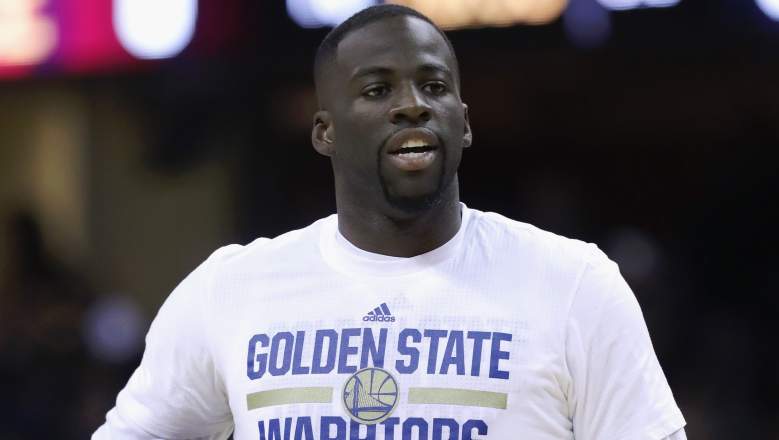 Draymond Green sat out Game 5 due to a suspension. (Getty)

Draymond Green‘s stat sheet from Game 5 of the NBA Finals was a bunch goose eggs.

Sitting on the bench with a suspension will do that.

Green missed Game 5, but has been a rock for the Golden State Warriors all season as an emotional leader, but also as a guy who can put up numbers in all categories.

Green was back in the starting lineup for Game 6 at Cleveland. And while he didn’t score many points (8), Green did his usual jack of all trades job. Though Green disappeared in the fourth quarter when he didn’t record a point, rebound or assist.

But it didn’t matter as LeBron James had another enormous game, sending the series back to Oakland for a Game 7 Monday night.

Draymond Green with a nice take to the basket to score the Warriors' first points. https://t.co/kb1H7sBqwm 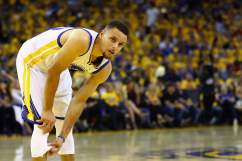 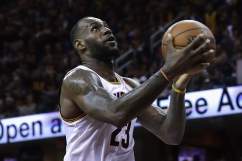