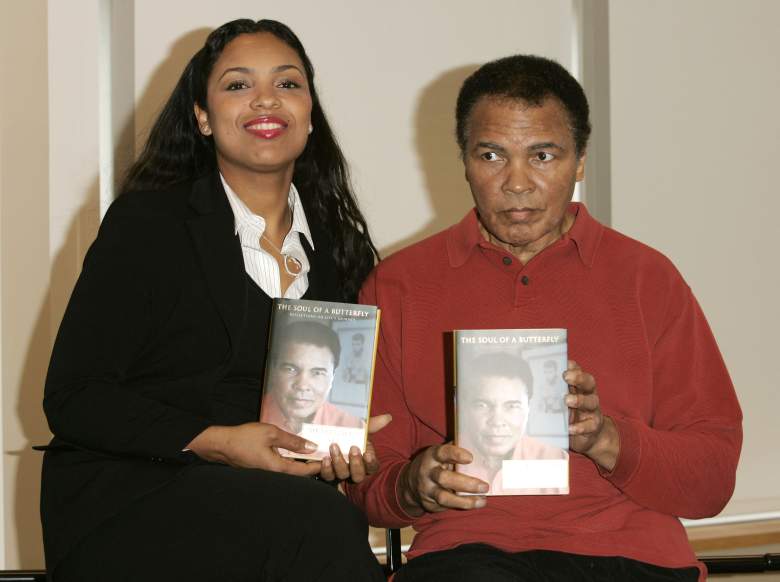 Muhammad Ali and his daughter, Hana Yasmeen Ali, make an appearance at Barnes and Noble to meet fans in 2004. (Getty)

Hana, Muhammad Ali’s daughter, was very close to her dad. They co-authored a book together called “The Soul of a Butterfly.” After he passed away, she shared numerous heartfelt messages and tributes about her dad. Hana is married and has children of her own, but in her own words, her dad will always be the love of her life.

1. Hana and Her Sister, Laila, Were Born to Muhammad Ali and His Third Wife, Veronica Porsche 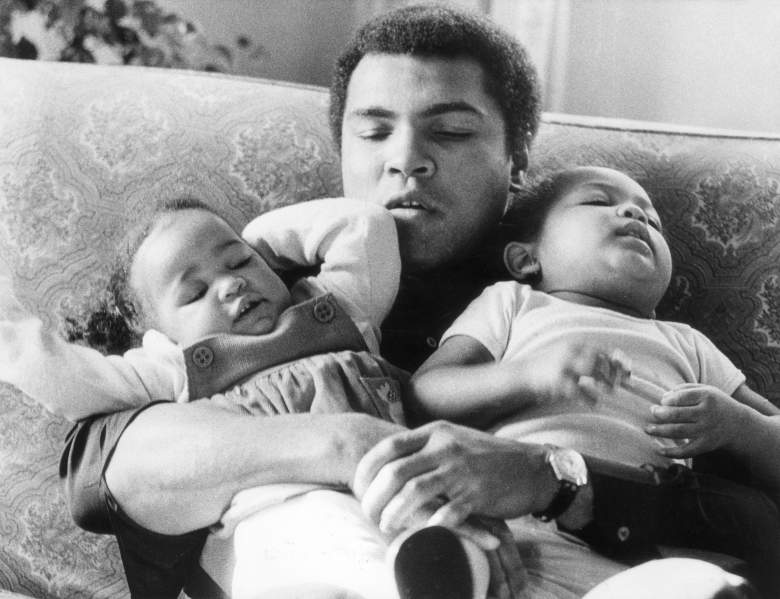 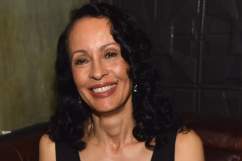 At the UFC fight pic.twitter.com/KvyYtYusTF

Hana is married, with two children of her own, and is a former author at Simon & Schuster, according to her Facebook. She’s married to mixed martial artist Kevin Casey. They married in 2013 and she shared a photo from their wedding on Facebook:

Kevin Casey was a member of The Ultimate Fighter: Team Jones vs. Team Sonnen. He made his mixed martial arts debut in 2007 for the K-1 Hero’s promotion in Japan.

3. Hana Co-Authored a Book with Her Dad

She co-wrote a book with her dad called “The Soul of a Butterfly: Reflections on a Life’s Journey.” Hana is also a freelance writer for CNN, according to her Twitter.

In November 2015, during the annual “Fight Night DC, Fight for the Children,” Hana represented Muhammad and his family. She said during the event that he still loved being Muhammad Ali and wasn’t in any pain, handling life gracefully and skillfully. Hana lives in Los Angeles and visited her father often.

4. She Has Said that Muhammad Ali Was Playful, Loving, and Sensitive

Dad today on his 73rd birthday wearing the scarf I knitted him pic.twitter.com/DHrzID9vFU

About her dad, Hana told The Independent that Muhammad was playful, loving, and sensitive. She said he had no problem showing his emotions and even was always OK asking for directions when he was lost. “He’s very secure with himself,” she said. “He’s so secure he doesn’t mind crying at the drop of a hat. .. He’s not shy.”

Hana told The Independent that Muhammad told his children he loved them all the time. “He needs to be loved and he loved to love.”

5. She Posted Numerous Heartfelt Tributes to Him After He Passed Away

After Muhammad Ali passed away, Hana posted numerous tributes to him on her social media accounts. She talked about what a beautiful soul he had and how happy she was that he was her dad. “You are the love of my life!,” she wrote in her posts. She also posted this sweet photo to Facebook:

You can read more about Hana and see photos of her tributes in this story.