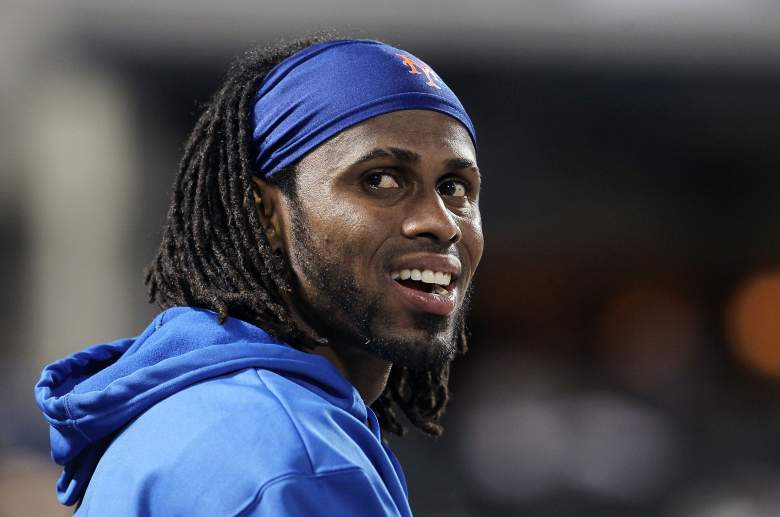 Reyes returns to the Mets after five years away playing for three different ball clubs. (Getty)

The New York Mets are giving Jose Reyes a second chance. The former Mets shortstop is returning to the Big Apple after he left the club in 2011 for a six-year, $106 million contract with Miami.

During his nine seasons with the Mets, Reyes, 33, used his incredible speed to clinch the most triples and most stolen bases in franchise history. He also has the second most runs scored, third most hits and fourth most doubles.

THIS JUST IN: Mets are expected to sign shortstop Jose Reyes. (via @AdamRubinESPN & multiple reports) pic.twitter.com/AIXSCIZ4MB

On Thursday, the Colorado Rockies, who acquired Reyes from the Toronto Blue Jays last season, requested waivers to grant the shortstop his unconditional release, according to Newsday. With the Rockies unable to deal for Reyes before he became a free agent today, the Mets will only have to pay him the prorated proportion of the major league mimimum salary, which is estimated between $250,000 and $277,000 for the rest of the season.

Reyes will start in the Mets organization at the Single-A level for the Brooklyn Cyclones. He’s expected to return to the major league level by next week after a stop in Las Vegas with the Mets’ AAA affiliate.

Reyes recently came off a 52-game suspension for domestic violence. Police in Maui arrested the ballplayer on Halloween night followed an alleged altercation between him and his wife, Katherine Ramirez, while vacation in Hawaii. He was charged him with abuse of a family and/or household member, but those charges were later dropped when Reyes’ wife refused to cooperate with prosecutors, according to ESPN.

He paid tribute to Ramirez on Mother’s Day in an Instagram post and thanked her for sticking with him despite the highs and lows. She and their three daughters, Katerine, Joselyn and Ashley, regularly make appearances on Reyes’ social media.

The Mets signed Reyes as a 16-year-old in 1999 from the Dominican Republic and he made his debut in the big leagues four years later. After being traded in 2011, he kept his home on Long Island in Manhasset, New York. Last year, he expressed his frustration with playing for the last-place Rockies and the desire to be traded to a team that was going to win. He told the Denver Post in August 2015:

You come from a ballclub that was competing for a spot in the playoffs. And you come to a club in last place. You think about that. I’m at the point in my career that I want to win. I say it over and over. I want to win. I don’t want to spend the rest of my career on a last-place team. That’s not the kind of player I feel like I am.

See below for the stats he put up with the Mets in his first nine seasons. 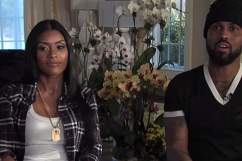