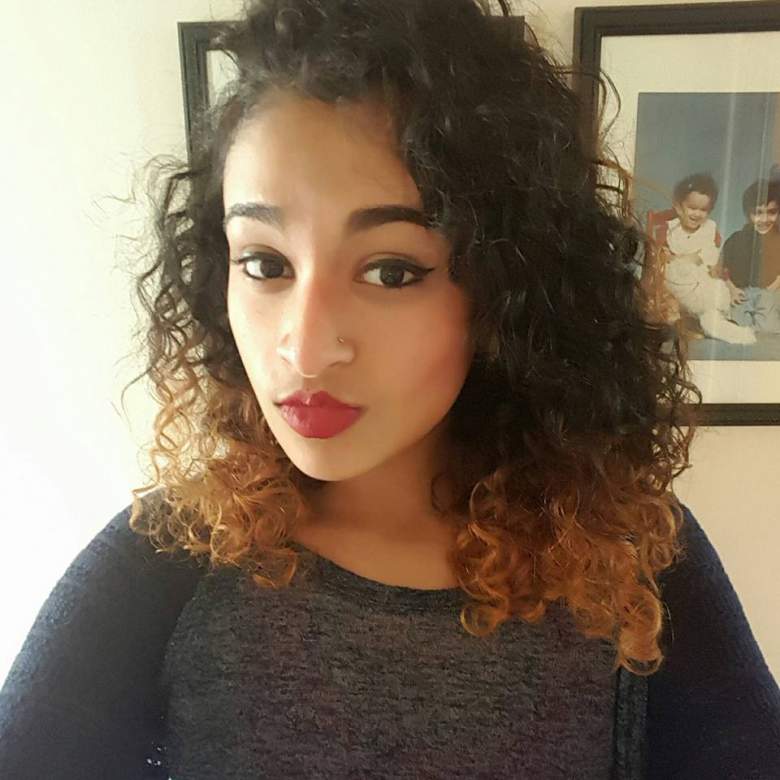 Natasha Mundkur, class of 2019, has been asked to speak at Muhammad Ali’s funeral. She’s a 19-year-old student at the University of Louisville. Why is she speaking at the funeral and what is her relationship to Muhammad Ali?

1. Mundkur is a Volunteer with the Ali Center

Mundkur is a McConnell Scholar who volunteered with the Muhammad Ali Center Council of Students.She told Wave 3 that being a volunteer at the Center and a council member gave her the opportunity to speak at the funeral. She was asked on a whim if she’d want to speak, and she said absolutely. The discussion turned into a real opportunity.

2. Ali Changed Mundkur’s Life Even Though She Never Met Him

She never met Ali but his life still changed her own, WLKY reported. She said that as a young girl and the only person of color in her class, she was often bullied and was too afraid to speak up for herself. But one day, Ali’s story was taught in her history class. Being born and raised in Louisville, Kentucky, she could relate to his story and found strength in it.

“That was the first time I had felt connected to my home, my original home back in Louisville, where I was loved and felt like myself,” she told WLKY.

3. She’s Not Worried About Sharing the Stage with Such Famous People

She told Wave 3 that she’s not worried about sharing the stage with famous people like Billy Crystal and President Bill Clinton.

“To me they’re just like any other person that’s going on the stage to talk about this amazing person who’s touched and shaped so many lives.”

You can watch the eulogy that she gave below:

Mundkur told Wave 3 that she was using faith to fight stage fright:

I’m not scared because I know that I have Muhammad Ali and his family and him looking down over my shoulder when I’m going to do this.”

She says that her time at the Muhammad Ali Center Council for Students changed her life and she’s glad for an opportunity to give back by speaking at Ali’s funeral. The Council for Students is a project-based program that teaches lessons based on Ali’s core principles. She said that she now floats like a butterfly after being caged up in a cocoon for so long.

Among her future goals, she said, is to fight for justice and use the opportunities Ali has given to her for the rest of her life. She’s studying international business and political science.

5. Her Goal Is to Put Muhammad Ali in the Spotlight, Not Herself 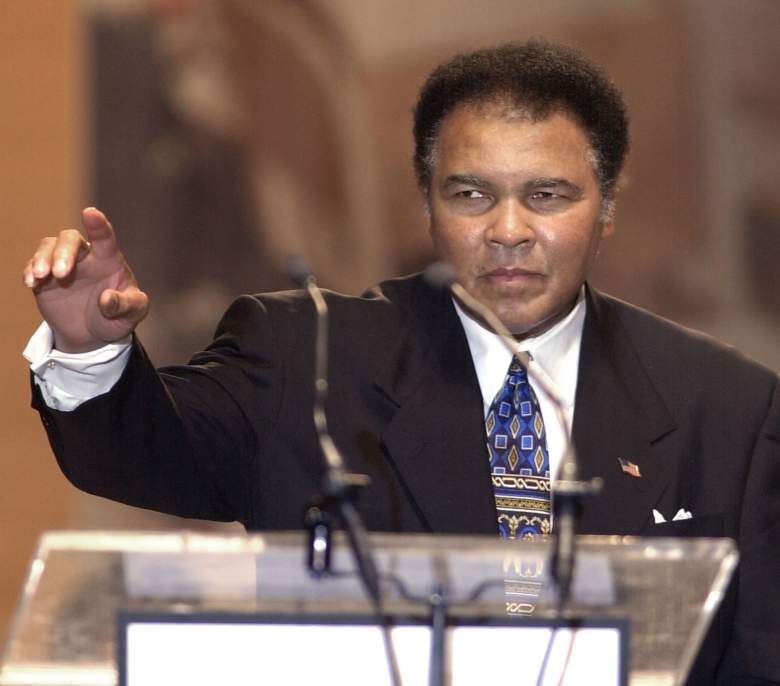 Mundkur’s goal is for Muhammad to be in the spotlight, not herself. (Getty)

Mundkur told WHAS11 that her goal for the funeral is not to put herself in the spotlight, but Muhammad.

It’s not me speaking, it’s not Natasha’s time to be in the spotlight, it’s Muhammad’s word to be spoken with the utmost truth.”

To her, Muhammad is summed up in just two words: “Selflessly genuine.”

Read More
Breaking News, Muhammad Ali
Natasha Mundkur is giving a eulogy at Muhammad Ali's funeral. Find out more about the 19-year-old student who's speaking with a president and celebrities.