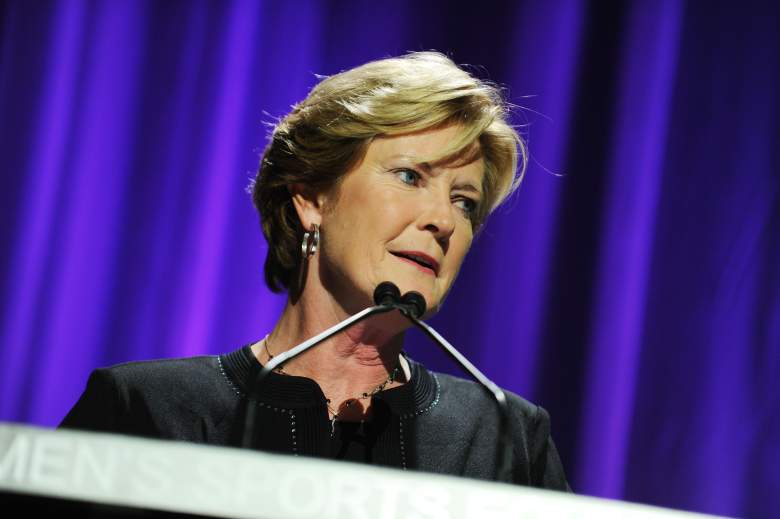 With the passing of Pat Summitt, fans are anxious to pay their respects to the legendary Tennessee coach. The family announced in a statement that a private funeral will be held for Summit with just family and friends. The statement noted a public memorial service would be held at a later date.

The family held a private funeral on Thursday, June 30.

WTVC is reporting the memorial will be on July 14 at 7 p.m. at Thompson-Boling Arena, home of the Tennessee Volunteers basketball teams.

Here is the excerpt from the family’s statement:

A private service and burial for family and friends will be held in Middle Tennessee. A public service to celebrate her life will take place at Thompson-Boling Arena, on the campus of the University of Tennessee-Knoxville. Details for the celebration of life will be shared at a later date,” the statement reads.

Heavy will continue to update this as more details are released.