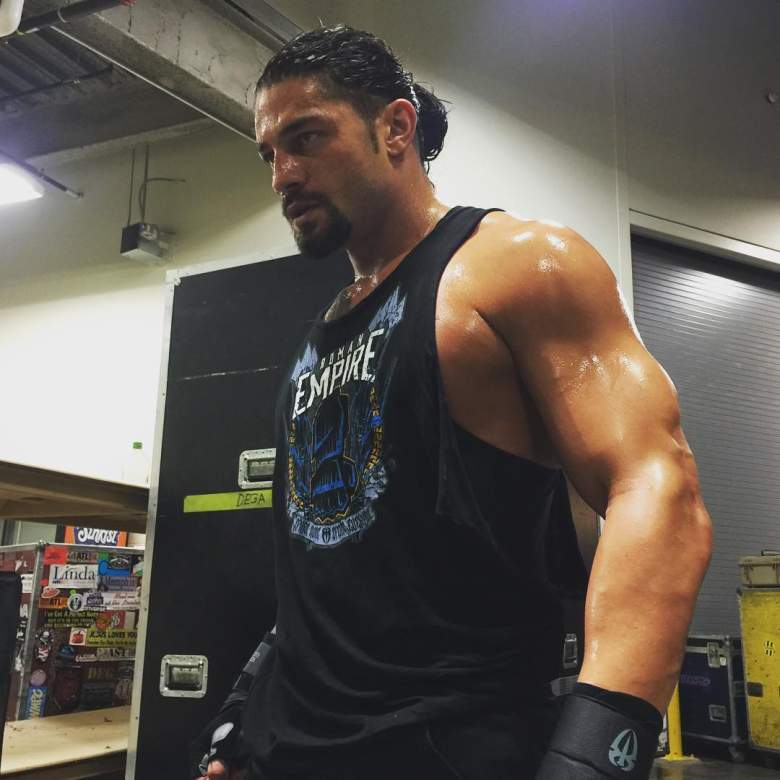 Roman Reigns has been suspended from the WWE for one month. (Instagram)

WWE has suspended Roman Reigns for 30 days after he violated the company’s wellness policy.

This is major news in the world of sports, as Reigns has been the major face of WWE in recent years. It will also no doubt have a significant effect on the storyline going forward; just last night, Reigns was booked for a triple threat match with Seth Rollins and Dean Ambrose at Battleground. Technically that can still happen, as Reigns’ suspension will be over in time for the pay-per-view. But he will miss a full month’s worth of buildup, making it likely the WWE will alter that plan in some way.

After the news broke, everyone in the world of wrestling immediately reacted on Twitter with a mix of shock, confusion and amusement. Many praised Reigns for owning up to his mistakes, while others gleefully mocked him and celebrated the upcoming Roman-less month ahead.

Here are all of the memes and Twitter reactions you need to see. This post will be updated throughout the day, especially as those within the world of wrestling weigh in, so check back in later for more. 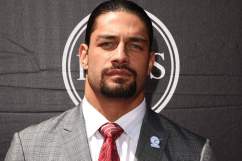 FUN GAME: Ask your grandma which one of these guys she thinks might have just failed a drug test. pic.twitter.com/xmbA6JU5Nm

I texted the brother about Reigns' suspension. His response?

"Mom is having a breakdown."

You disappointed my MOTHER, Roman Reigns.

what happens when roman reigns loses his belt?

he puts on his
?
SUSPENDers.

MRW I found out Roman Reigns got a wellness policy suspension pic.twitter.com/iA9myfCRnS

Roman Reigns simply assumed he's allowed to juice after listening to how much WWE had to juice the audience cheers for him.

Anyone have a gif of that time Roman Reigns drugged Stephanie's coffee. It seems useful right about now.

Roman Reigns got a 30 day suspension for wellness policy violation. A third of the time Titus was originally fined for giving Vince a hug.