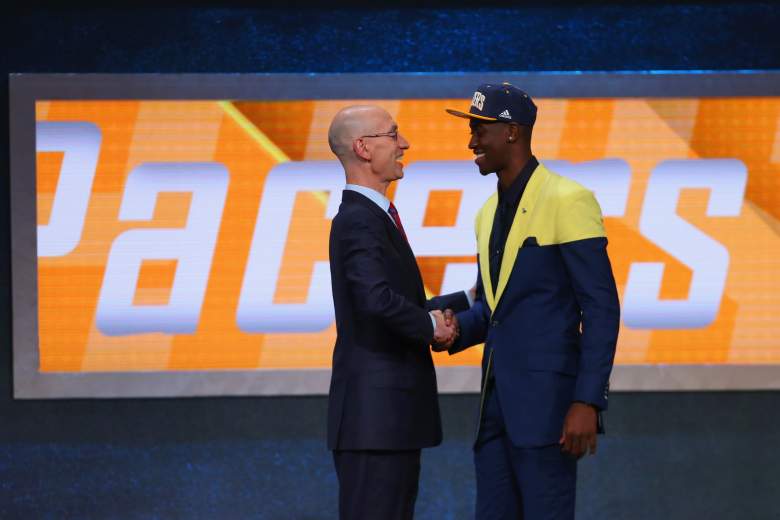 The Indiana Pacers enter the 2016 NBA Draft with a new head coach, as Nate McMillan was promoted after the decision was made to part ways with Frank Vogel. Indiana made a trade Thursday, as they sent their first round pick (20th overall) to Brooklyn in exchange for forward Thaddeus Young. With the Pacers picking on behalf of Brooklyn, they selected Michigan guard/forward Caris LeVert.

What Caris LeVert Brings to the NBA 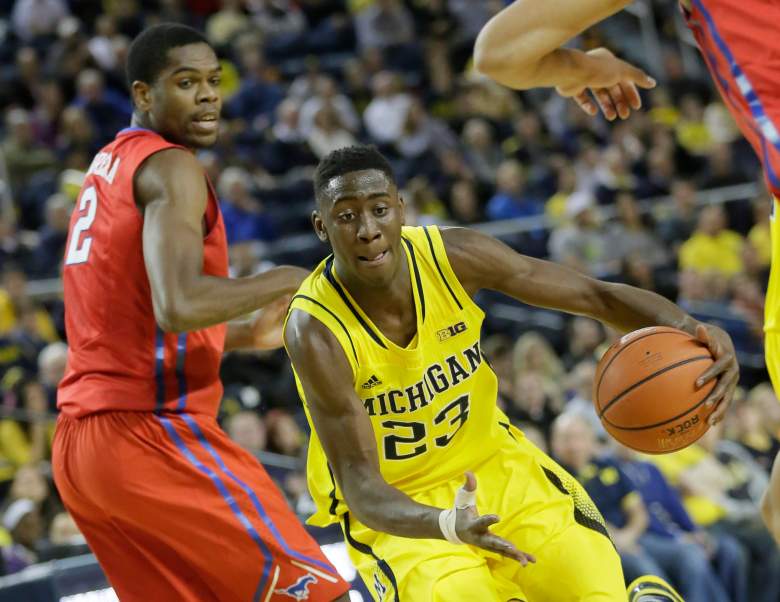 Brooklyn’s gambling on LeVert being past those nagging injuries (Getty)

The reason why this is a roll of the dice has nothing to do with LeVert’s talent. He’s a gifted player who can get things done offensively either on or off the ball, and his length should translate to the next level as well. LeVert averaged 16.5 points, 5.3 rebounds and 4.9 assists per game last season, shooting 50.6 percent from the field and 44.6 percent from three. LeVert can shoot, and being in John Beilein’s system did wonders for him as he made progress throughout his college career.

The concern: health. LeVert played a total of 33 games his last two years due to foot injuries, and having issues with your feet is one of the worst things that can happen to a basketball player. If the medical questions checked out and LeVert is past those issues, Brooklyn will a good player to work with as they look to rebuild from a shortsighted trade (Kevin Garnett/Paul Pierce) that decimated the franchise and leaves them scrambling for ways to add young talent while Boston enjoys its plethora of available draft picks.

With the 50th pick the Pacers took one of the most productive players at the college level in Iowa State forward Georges Niang. An All-American selection, Niang averaged 20.5 points, 6.2 rebounds and 3.3 assists per game as a senior. Niang can score both inside and out, distributes the ball well and brings great leadership qualities to the table as well. He improved his body throughout his four years at Iowa State, and while he may not have elite athleticism, Niang’s no stiff either. This could be a good pick for the Pacers moving forward.