It is not just Wales that cannot get enough of Gareth Bale, but people all over the world are curious about Wales star player. Microsoft announced that Gareth is the most searched-for player in Euro 2016. There is interest in Gareth's entire family. His partner, Emma Rhys-Jones, is the most searched-for significant other in the United Kingdom. The couple has two daughters, Alba and Nava. Like her father, Alba has become a star in her own right during Euro 2016 as the cameras caught her celebrating with her father after one of Wales big victories in the tournament. Click the arrow on the right side of the above photo to learn more about Gareth, Emma and their two daughters. (Instagram/@garethbale11)

Read more about Gareth Bale and Emma Rhys-Jones in Spanish at AhoraMismo.com: 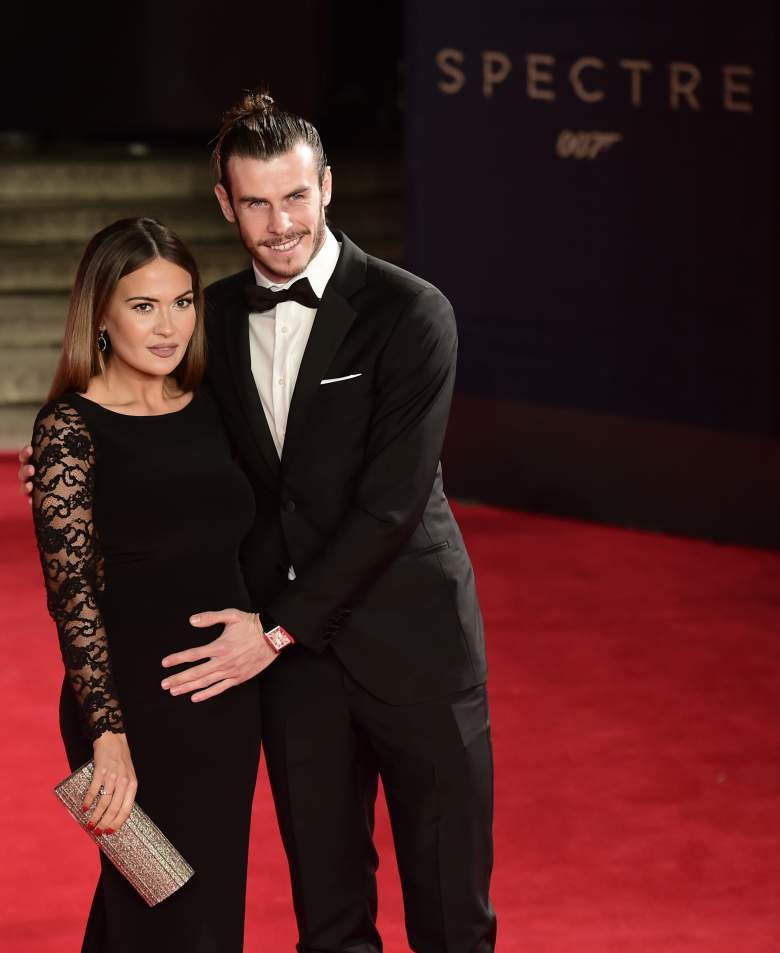 Read More
Euro 2016, Soccer, WAGs
As Gareth Bale and Wales make a historic run in Euro 2016, his girlfriend, Emma Rhys-Jones, is cheering him on. Learn more about Bale's family off the pitch.