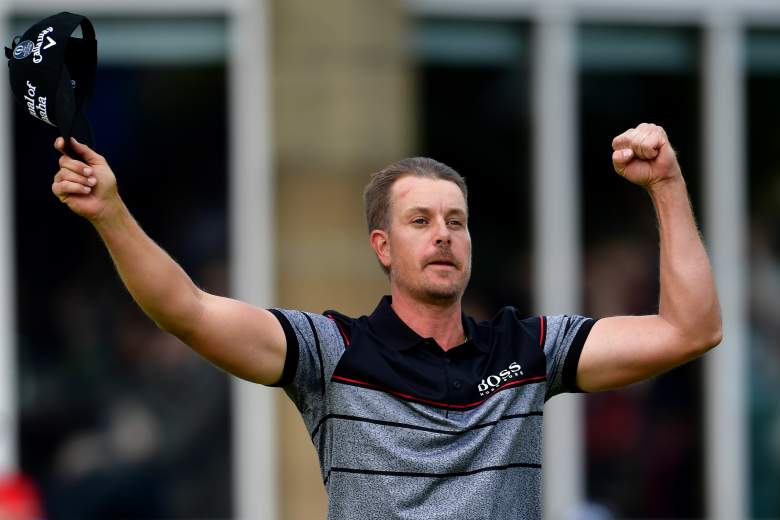 Prior to this weekend Henrik Stenson had yet to win a major in his professional career, which began back in 1999. That changed at The Open Championship at Royal Troon, as Stenson shot 20-under par to beat Phil Mickelson by three strokes to win the Claret Jug. Stenson also matched Johnny Miller’s record low score in the final round of a major with a 63, and his 20-under par score is the lowest ever at The Open Championship. Sunday’s achievement adds a major championship to his résumé, and Stenson has enjoyed a lucrative career on the course.

Here’s what you need to know about Stenson’s career earnings, sponsorships and even a scheme that bilked Stenson out of millions in 2009.

1. Stenson Has Won More Than $48 Million on the PGA and European Tours 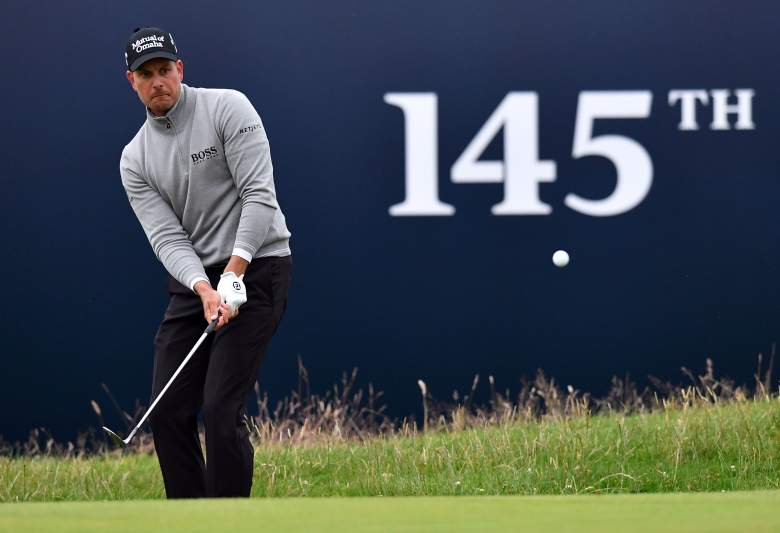 Stenson’s career has been a highly lucrative one, even with the lack of a major prior to this weekend (BEN STANSALL/AFP/Getty Images)

Since becoming a professional in 1999, Stenson has won more than $48 million combined on the PGA and European tours. The Swede has won more on the European tour, earning $30,039,697 of his $48,300,395 on that circuit. Stenson has won seven figures on the European tour in ten different seasons, from 2005 to 2009 and from 2012 to 2016. On the PGA TOUR Stenson has five such seasons to his credit, beginning with the $1,897,554 he earned in the 2007 season. Stenson has reached seven figures in winnings on the PGA TOUR in each of the last four seasons, beginning with the highly productive 2013 campaign. 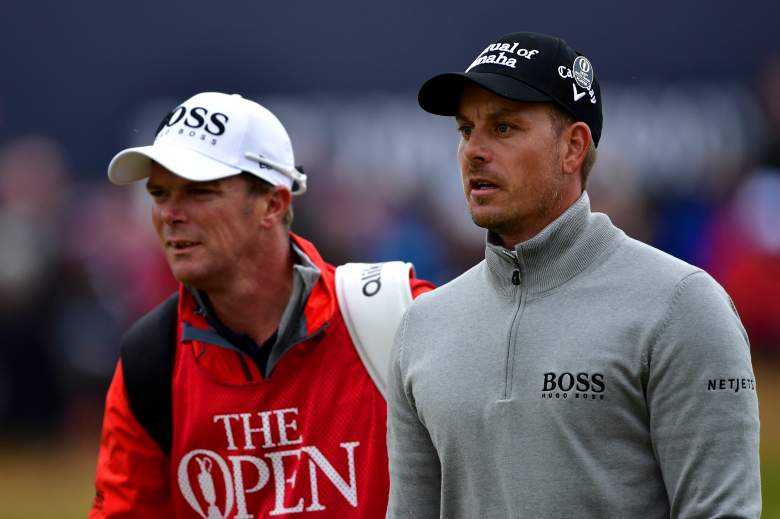 In 2013 Stenson won $6,388,230 on the PGA TOUR, by far the most he’s won in a single season since joining the PGA TOUR in 2001. During that year Stenson picked up two wins on the TOUR and finished in the top ten in eight of the 15 events in which he made the cut. Overall Stenson has ten top 25 finishes to his credit, and his bank account reaped the rewards.

Wins at the TOUR Championship by Coca-Cola and the Deutsche Bank Championship were Stenson’s most lucrative PGA appearances during that season, as he earned $1,440,000 at each of those events. Stenson received payouts of more than $500,000 in four other events, including a $832,106 check he received for finishing second at The Open Championship. 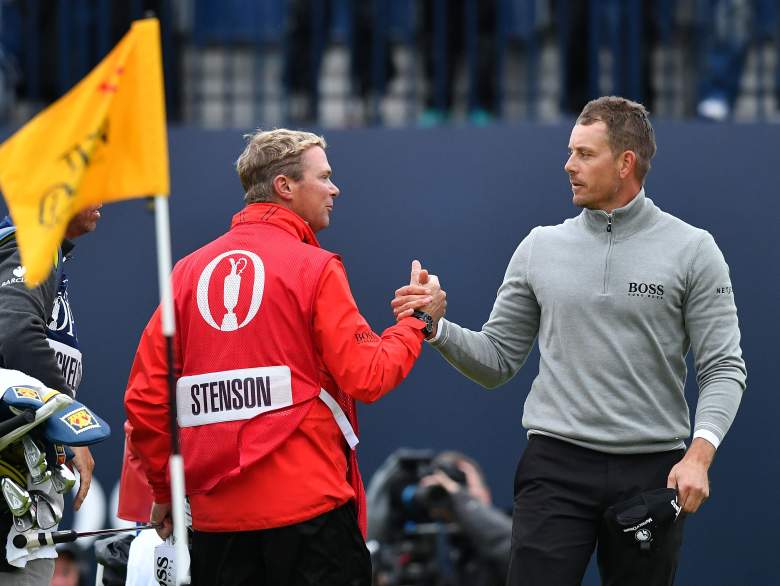 4. Stenson Lost a Considerable Amount of Money as a Victim of the Robert Allen Stanford Ponzi Scheme 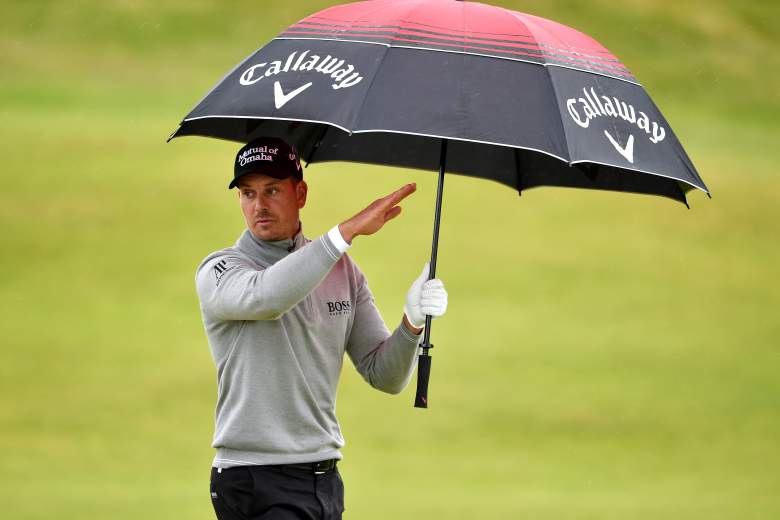 The infamous Ponzi scheme being run by Nevin Shapiro wasn’t the only such crime being committed in south Florida. Robert Allen Stanford served as the chairman of the Stanford Financial Group of Companies, which defrauded investors out of more than $7 billion. When the FBI shut down Stanford Financial Group in 2009, Stenson was being sponsored by the company and according to Golf Digest the scheme cost him an estimated $7 million. In a Ponzi scheme that was the second largest in United States history behind only Bernie Madoff, multiple investors did not get their money back and Stanford was sentenced to 110 years in prison. Stanford lost his appeal of the conviction last October.

5. Stenson Has Sponsorship Deals With Multiple Companies, Including Hugo Boss 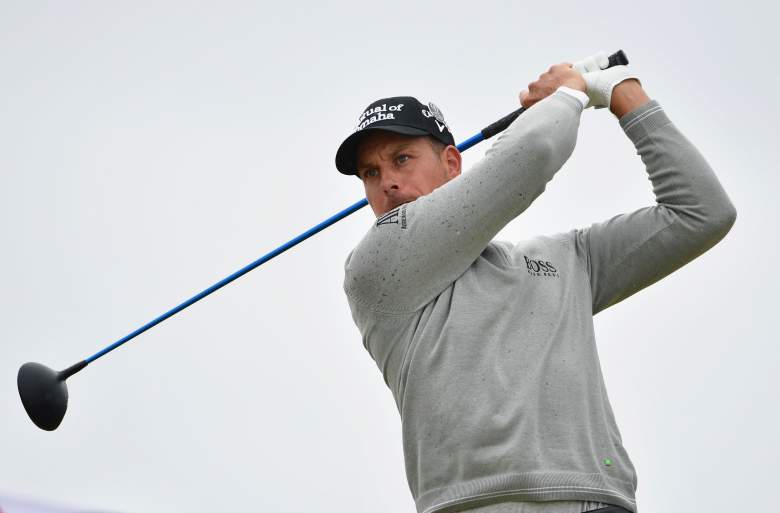 According to his website Stenson holds sponsorship deals with a host of companies, including Hugo Boss as he wears their Green line of clothing while on tour. Other equipment/apparel deals Stenson has include FootJoy (shoes), Callaway (clubs) and Titleist (golf balls). Stenson also has deals with Mutual of Omaha, Audemars Piguet watches, Jumeirah Golf Estates in Dubai, business intelligence/data visualization company Qlik and NetJets. No financial details to the deals were listed on Stenson’s website. 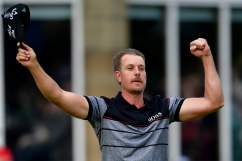 Read More
Golf
Stenson's earned a lot of money on the PGA and European tours, but he was also the victim of a Ponzi scheme.