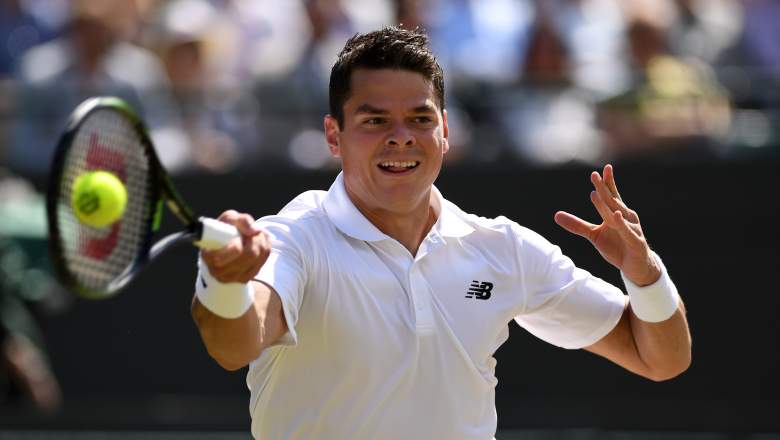 Milos Raonic is a rising star on the ATP Tour, making his first career Grand Slam final appearance when he faces Andy Murray in the Wimbledon championship Sunday.

The youngest of three children, he began playing tennis early in his life after his family relocated to Canada.

As successful as he is on the court, judging by the resumes of his entire family, Milos would probably be a standout in any profession he chose.

Here’s what you need to know about the Raonic family:

1. The Family Came to Canada From Montenegro

The Raonic family is of Serbian descent, originally from the former Yugoslavia. Milos was born in 1990 in Titograd, SFR Yoguslavia (which is now Podgorica, Montenegro), but his family moved to the Toronto, Canada, area in 1994.

At that time, that area of Europe was going through bitter conflict.

Thousands fled the area, including the Raonics, who came to Brampton, Ontario, in search of more professional opportunities as well.

2. Milos’ Father is an Electrical Engineer

Milos’ father, Dusan, is an engineer with a Ph.D. in electrical engineering.

He also spent a year (1986-87) Worcester Polytechnic Institute in Massachusetts. 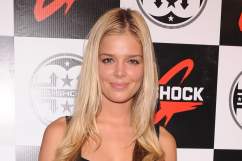 3. His Mother is Also an Engineer

Dusan isn’t the only engineer in the Raonic family.

Milos’ mother Vesna has degrees in mechanical and computer engineering, including a Master’s.

4. Milos has an Older Brother & Sister

Milos is the youngest of three children. In fact, he’s much younger than his siblings. His sister Jelena is 11 years older than Milos and brother Momir is 9 years his elder.

Jelena has a master’s degree in international trade and finance from Ryerson, while Momir attended York University and earned a degree in information technology and business.

5. Milos’ Uncle is a Politician in Montenegro

The success of the Raonics goes behind Milos’ immediate family.

His uncle is a politician back in Montenegro, where he once served as the Deputy Prime Minister.

Branimir Gvozdenovic is currently the Minister of Sustainable Development and Tourism in Montenegro.

He served three terms as the Deputy PM and also held office as Minister for Economic Development, Minister of Spatial Planning and Environment and Political Director of the ruling Democratic Party of Socialists before being appointed to his current position.

He also has an electrical engineering degree from Podgorica. 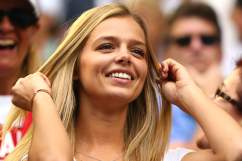 Who is Milos Raonic’s Girlfriend? 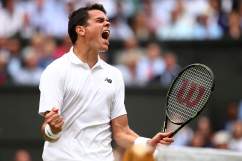