The semifinals of Euro 2016 begin on Wednesday, with two Real Madrid stars leading their respective teams into the final four. Cristiano Ronaldo and Portugal have yet to register a 90-minute win at this tournament, and will make their sixth semifinal appearance in five chances against Gareth Bale and Wales.

Here’s a look at all the betting information you need to know, along with a prediction for Wednesday night:

With Iceland eliminated, we can focus on how impressive Wales’ underdog run has been.

The Welsh are in their first major tournament since 1958, and have scored more goals (10) than any team besides hosts France. Gareth Bale has three of those goals, but was silent in the team’s 3-1 quarterfinal win over Belgium.

Wales have been impressive, but they will be without two key players on Wednesday. Aaron Ramsey will sit with a card suspension, and he’ll be joined by left-back Ben Davies. Both are essential box-to-box players for manager Chris Coleman’s side, and it will certainly force the skipper to shuffle his lineup.

William Carvalho is the only player suspended for Portugal, but there is bigger concern for Pepe. Portugal’s central defender is dealing with a thigh injury, and is questionable despite training separate from the team earlier in the week.

Portugal have played 33 Euro games in their history, the most of any country without winning the tournament. They haven’t been to the final since they hosted it in 2004, when Ronaldo was just 19.

It can’t be stated enough that Portugal haven’t beaten anyone after 90 minutes. While they’ve been sputtering, Wales looked like a complete team in their upset of Wales. It’s hard to say who had the tougher road, but Portugal’s penalty wins were against two teams that could have beaten them in Croatia and Poland. Missing Ramsey and Davies is really going to affect Wales, two players that could help stifle Portugal’s counter. Ronaldo, Nani, and now Renato Sanchez present a difficult challenge for the team defense of Wales, and it could be too much on Wednesday. 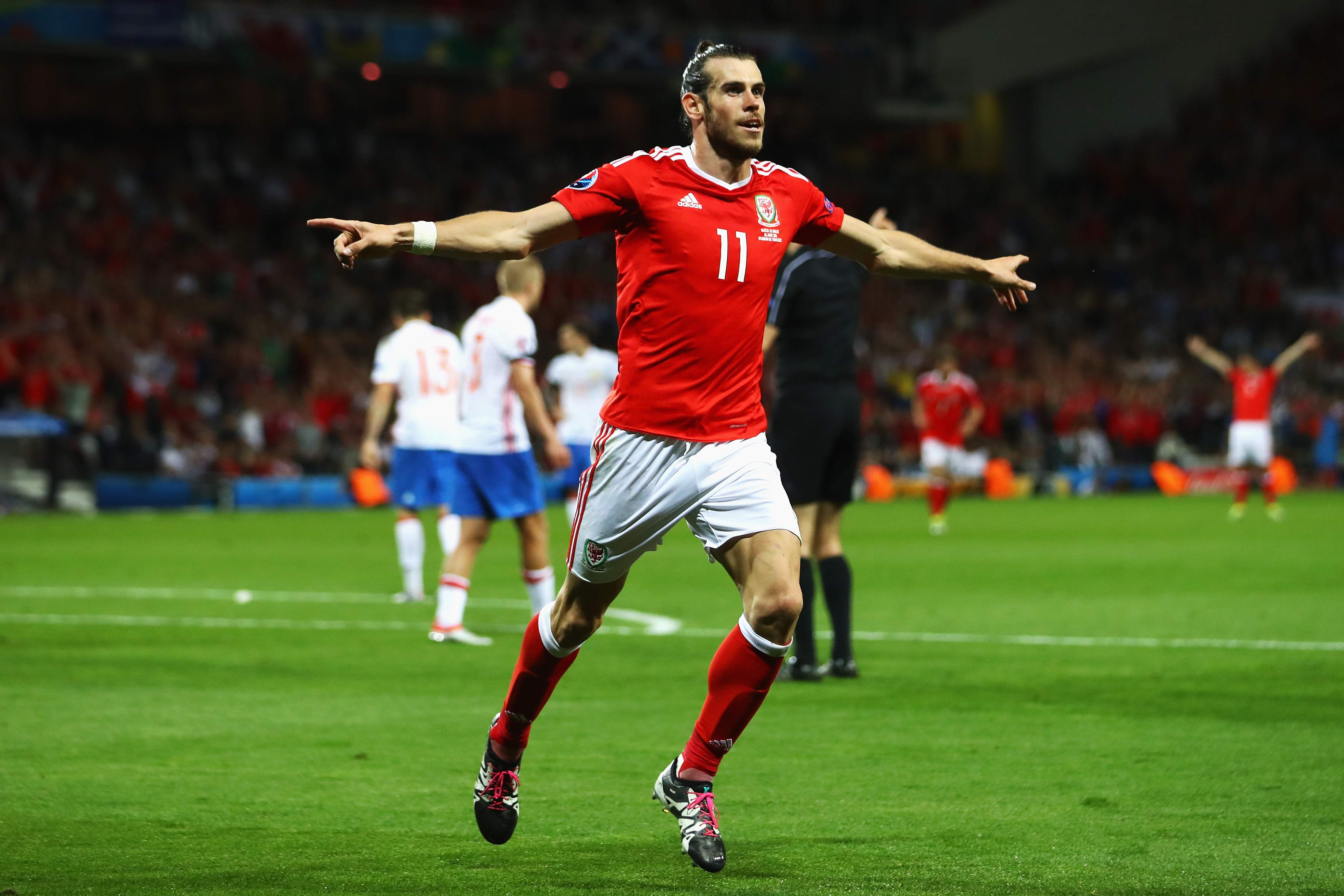 Read More
Euro 2016, Soccer
A trip to the finals is on the line for two Real Madrid stars as Bale and Ronaldo meet with their respective national teams in the Euro semis.