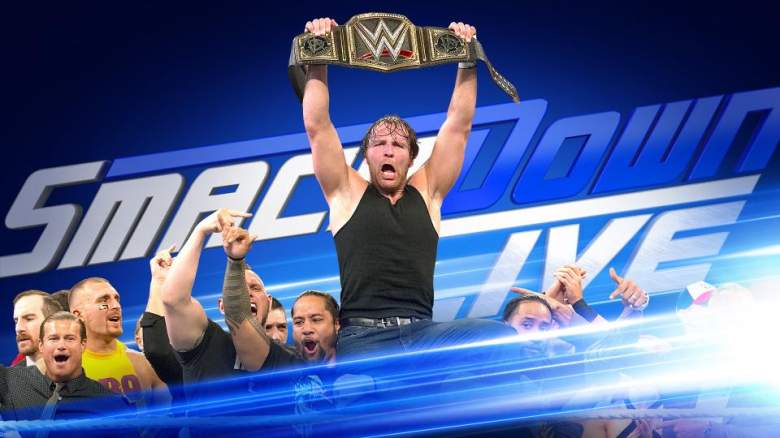 The New Era of ‘SmackDown’ will begin on July 26th’s episode. (WWE.com)

World Wrestling Entertainment has just reported the best second quarter in its history.

In a press release via Wrestlezone, WWE noted that in Q2 2016, their revenue increased 32 percent from last year to a record $199 million. This was in part due to a jump in subscribers to the WWE Network, the company’s streaming service. In this second quarter, WWE Network subscribers hit 1.52 million, which is a 25 percent increase from Q2 2015.

“I continue to be pleased with the execution of our strategy to optimize the long-term value of our content,” Vince McMahon said in the press release. “Progress on this objective is evidenced by the continued year-over-year growth of WWE Network, the transition of SmackDown to a live format every week and the completion of our first exclusive content agreement in China.”

The company also emphasized their impressive performance on the Internet. In Q2 2016, the WWE’s online video views hit eight billion, and social media engagement was up 39 percent from Q2 2015.

WrestleMania 32, of course, was a large part of this success, as that event was the most massive in the company’s history, with 101,763 people in attendance for the show.

It should be noted, though, that the company’s net income for Q2 2016 was down from last year: $800,000 compared to $5.1 million in Q2 2015. This is likely due to the expenses that have been associated with the WWE’s expansion into China, as well as production costs involved in bringing SmackDown live, building new sets, and signing many new superstars. The company also purchased several new production trucks last month, according to Sports Video.

This news comes at the end of a several-month-long period during which the WWE was seeing incredibly low ratings, raising much concern among fans. Monday Night Raw in particular has been performing poorly in recent months, with the July 4th episode bringing in the lowest number of viewers since 1996.

Following the company’s recent brand split, Monday Night Raw received a modest ratings boost, although it was nothing too crazy, with the first episode of the New Era getting a 2.36 rating compared to the previous week’s 2.22 rating. SmackDown also beat Raw in the ratings last week for the first time in years, but that was a special event, and this week’s normal SmackDown was down to 2.7 million viewers compared to 3.17 million during the live draft show. 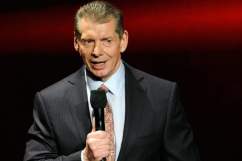 Vince McMahon Net Worth 2016: 5 Fast Facts You Need to Know