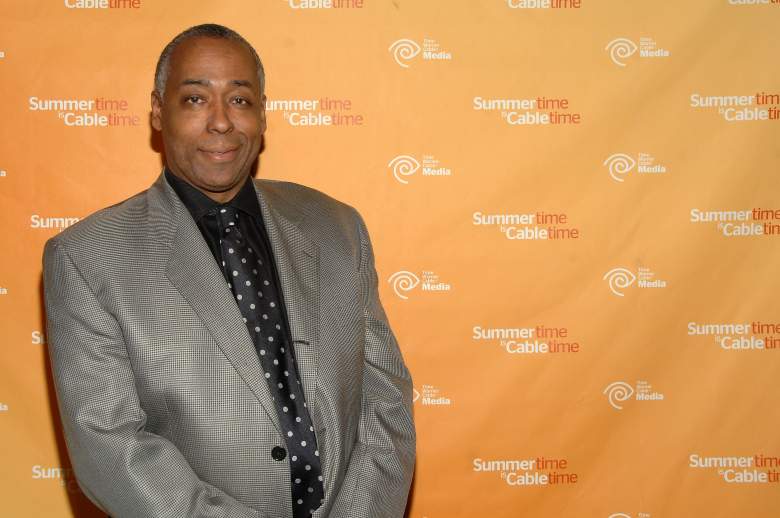 John Saunders, the popular ESPN sportscaster who was one of the most familiar faces on the network for more than 30 years, passed away at the age of 61. He leaves behind a family who loved him and will miss him greatly.

Here’s what you need to know about his family.

1. He and His Wife Wanda Were Married for More than 20 Years

John Saunders and his wife, Wanda, enjoyed a loving and close relationship. In August 2013, John shared this photo of the two of them on Facebook and wrote: “The mother of my children, the person I turn to in times of pain and a great joy. My pleasure my soft shoulder, my best friend.” One of his friends commented on his post: “You clearly married about your station. Well done!!!!” He responded: “Well above Dave but you did too so we should start a Club.”

2. He Was Very Close to His Daughter, Aleah Saunders

John was close to both of his daughters, Aleah and Jenna. He sometimes posted about them online, sharing how much he loved them and how proud he was of them. According to Aleah’s Facebook page, she works in research at CBS College Sports Network. She attended college at Fordham University and went to high school at Hastings. She lives in New York.

3. His Daughter, Jenna Saunders, Also Enjoyed a Close Relationship With Her Dad

Jenna and her dad enjoyed a close, loving relationship. He often posted on social media, bragging about his daughters. Jenna lives in New York and studied fashion design at Ryerson University. In 2015, she was part of a graduating students’ fashion design collection at Ryerson. She shared this photo from her collection on Facebook:

4. His Brother, Bernie Saunders, Was an Ice Hockey Player

5. Saunders Was Very Proud of His Nephew and Nieces

John also has nieces and a nephew that he loves very much. His twin nieces, Courtney and Samantha, were born on the same day that his first daughter Aleah was born, just one year later. On Facebook he wrote about them: “All are special in their own way and I love them all more than I can say.” He also has a nephew, Shawn, and niece Steffie that he brags about on Facebook. He posted this photo in 2013: 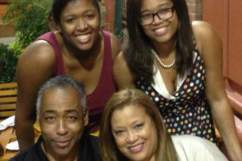 John Saunders’ Family: Photos of the People Who Loved Him