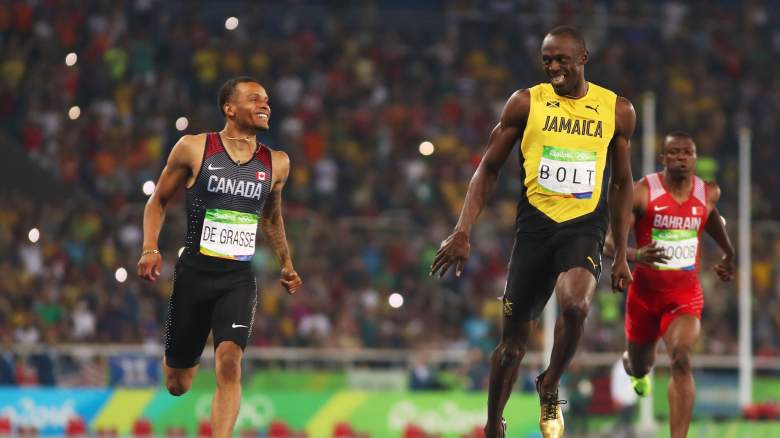 Usain Bolt continues his quest for an unprecedented triple-triple–three consecutive Olympic gold medals in the 100m, 200m and 4x100m relay events–on Thursday night when he takes on his favorite race, the 200m dash, as a massive favorite.

Justin Gatlin, owner of the second-fastest time in 2016, and Yohan Blake, the 2012 silver medalist in this event, both failed to qualify during the semifinals. Nevertheless, it’s still a compelling field, led by Bolt, rising Canadian star Andre De Grasse and American LaShawn Merritt, who has clocked the fastest time in the world this year.

Here’s a complete look at the field and odds to win gold for each participant, courtesy of OddsShark.com: 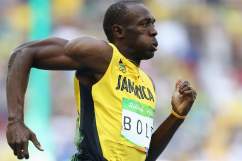 Read More
Rio Olympics 2016, Track & Field
Usain Bolt is a massive favorite in the 2016 Olympics men's 200m final on Thursday night. Find out when and where to watch him race for his 8th gold medal.