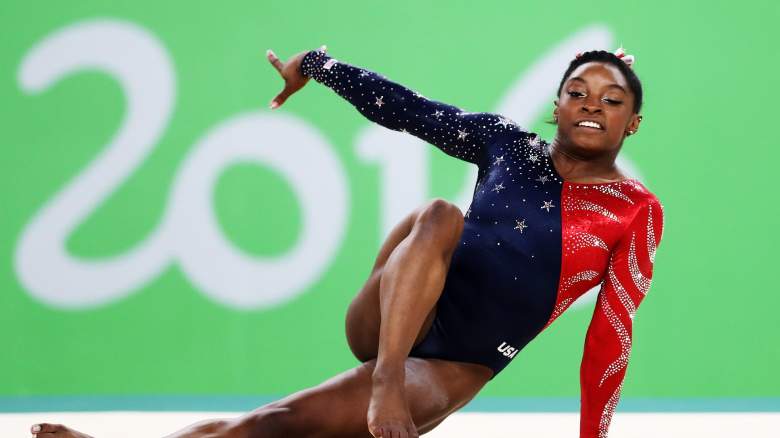 As expected, the USA captured gold in the women’s gymnastics team event Tuesday.

And it wasn’t close. Simone Biles, Gabby Douglas, Aly Raisman, Laurie Hernandez and Madison Kocian, who dubbed themselves the “Final Five” after their win, somehow improved upon their dominant showing during qualification, posting the highest score on each apparatus to top second place by more than eight full points.

Silver went to Russia, while China took bronze. China was positioned in second for much of the competition, but the Russians moved in front at the last possible moment thanks to a huge 15.7 on the vault from Maria Paseka.

Here are the final results:

Note: You can click here for individual gymnast scores on each apparatus

Each of those eight countries will send three gymnasts to each event (vault, uneven bars, balance beam, floor exercise), with every score being counted towards the team’s total. More information can be found here.

One rotation will consist of two countries going through one apparatus. They’ll then move, together with the same country, to the next apparatus for the next rotation, and so on. 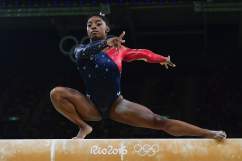 Read More
Gymnastics, Rio Olympics 2016
Simone Biles and the USA are favorites in the Olympics gymnastics women's team final on Tuesday. Find out if they can grab gold in Rio.