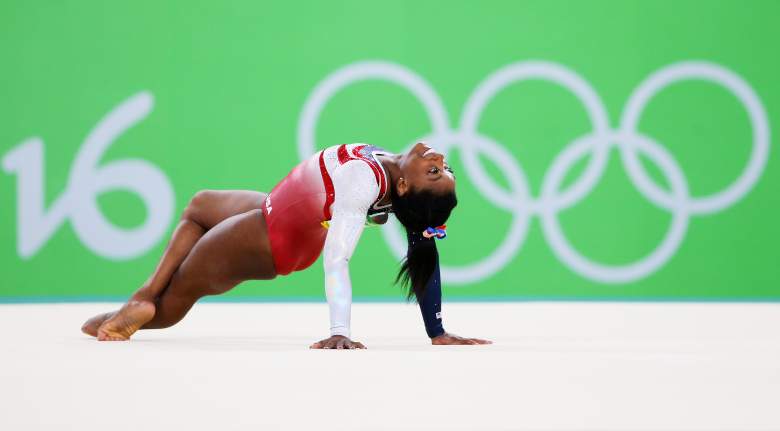 Simone Biles is one of the most talented competitors on the USA squad. (Getty)

Gymnasts must be 16 years old to participate in the Olympics. Fans may be surprised to learn the age limit was originally even lower.

According to LiveStrong, Nadia Comaneci became the first Olympic gymnast to score a perfect 10 in the 1976 Olympics. At the time, older gymnast were the norm with competitors in the 20 to 30 range.

Comaneci started a trend for countries to look towards younger gymnasts. At the time, the age limit was 14, but concerns began to grow about the impact the competition was having on the younger athletes.

Read More
2016 Olympics, Gymnastics
Gymnastics is an Olympic sport full of youth. Find out all the details on the age limit for gymnasts and the range of ages in the 2016 games.