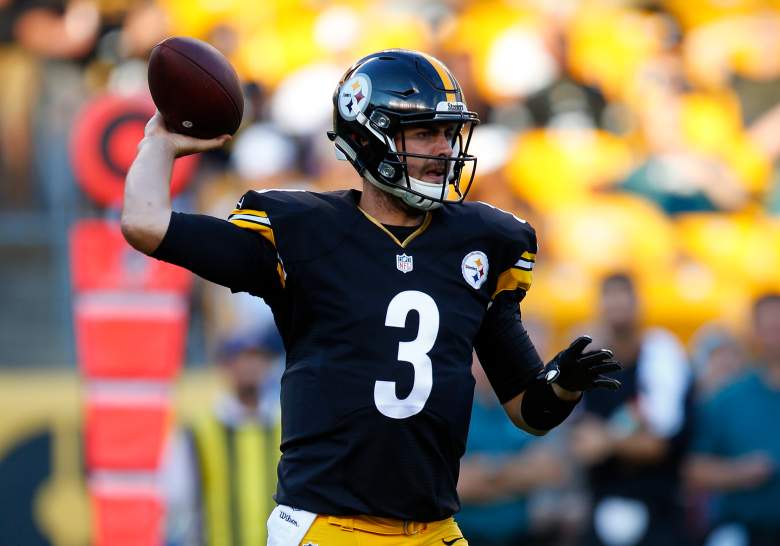 After opening the 2016 preseason with two consecutive road games, the New Orleans Saints return home to face the Pittsburgh Steelers in the “dress rehearsal” third game.

The New Orleans Saints are coming off a 16-9 loss to the Houston Texans in Week 2. Drew Brees finished with 29 yards in 5-for-8 passes. Luke McCown had a strong performance in relief of Brees— completing 14 of 19 passes for 118 yards, and rushing for 25 yards in three attempts. Brandon Coleman was the leading receiver with 47 yards in six receptions.

The Steelers are trying to rebound from a a 17-0 loss to the Philadelphia Eagles last week. Landry Jones completed 12 of 20 passes for 111 yards, with no touchdowns and four interceptions. Dustin Vaughn added 67 yards in 7-for-13 passes.

Pittsburgh head coach Mike Tomlin said his plan was to incorporate all of the healthy players in Friday’s game. That means quarterback Ben Roethlisberger, All-Pro receiver Antonio Brown and running backs Le’Veon Bell and DeAngelo Williams are expected to play.

Tomlin said the preparation for tonight’s game reflected what a normal week is like in-season.

Live Stream: Those who aren’t inside the Steelers and Saints markets can watch via NFL Game Pass.