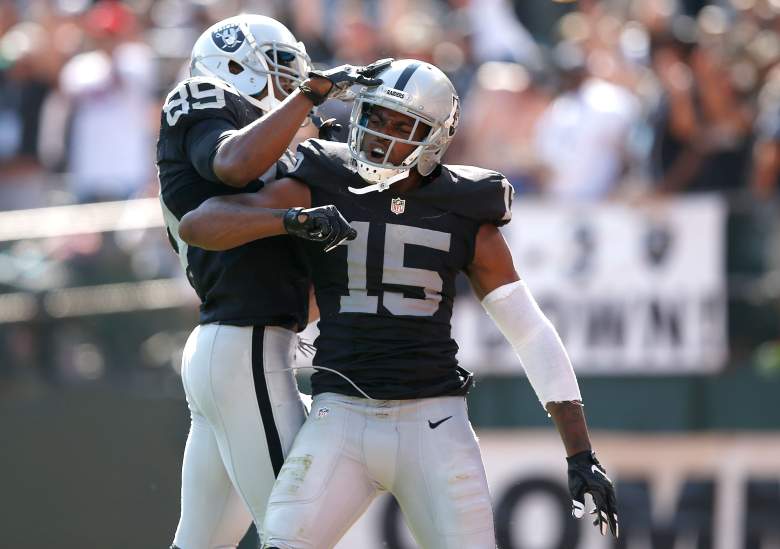 The Oakland Raiders take on the Tennessee Titans in preseason action. The game kicks off at 8 p.m. Eastern and will be broadcast nationally on CBS.

Line: Raiders by 3 (Odds courtesy of OddsShark and are subject to change.)

Game Preview: The Raiders host the Titans in the third preseason game for both teams. The third game is seen as the most critical as the starters play the majority of the game. It serves as a dress rehearsal for the start of the regular season.

Both teams have young quarterbacks they are building their offense around. Derek Carr leads the Raiders and teams up with second-year receiver Amari Cooper. For the Titans, Marcus Mariota enters his second season. Mariota has additional help this season with two big running backs in DeMarco Murray and rookie Derek Henry.