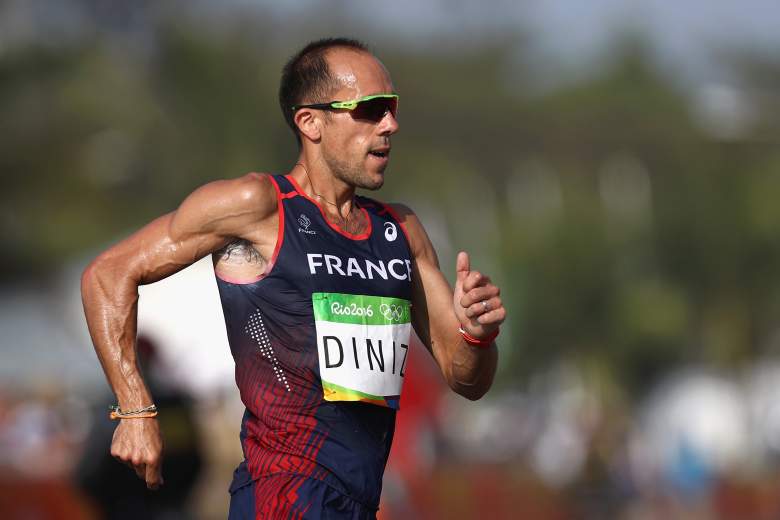 Yohann Diniz, the world record holder in 50km racewalking, had an embarrassing accident at the Rio Olympics that was all caught on camera. During the final, it appears that he pooped his pants. Later, he was seen using a sponge to wipe his behind. Moments later, he collapsed. Despite this, he came in seventh, finishing the race in 3:46:43.

The first, three-second video below appears to show brown liquid streaming down his leg.

In this one, he can be seen using a sponge to wipe his behind.

As The Washington Post notes, Diniz collapsed just 15 kilometers into the race, which took just under four hours to complete. He was leading the race at the time, but was in eighth place by the 40 km mark.

The 2012 Racewalking 20km final also saw an athlete collapse. Valeriy Borchin of Russia, who won the gold in Beijing, collapsed and was not able to finish the race. He was taken off the track on a stretcher and rushed to a hospital.

Diarrhea, or runner’s trots, is a concern for athletes, especially long-distance runners. According to Active.com, an estimated 20 to 50 percent of athletes in running sports suffer from the “urgency to defecate.” It’s common because running moves the intestines, speeding up the defecating process. Dehydration can also be at fault.

“Runner’s trots are specifically characterized by complaining of frequent bowel movements either during a run or immediately after,” Dr. Sophie Balzora of NYU Langone Medical Center told BuzzFeed last year. “You often feel bloated … eventually you just can’t hold it.” 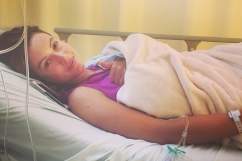