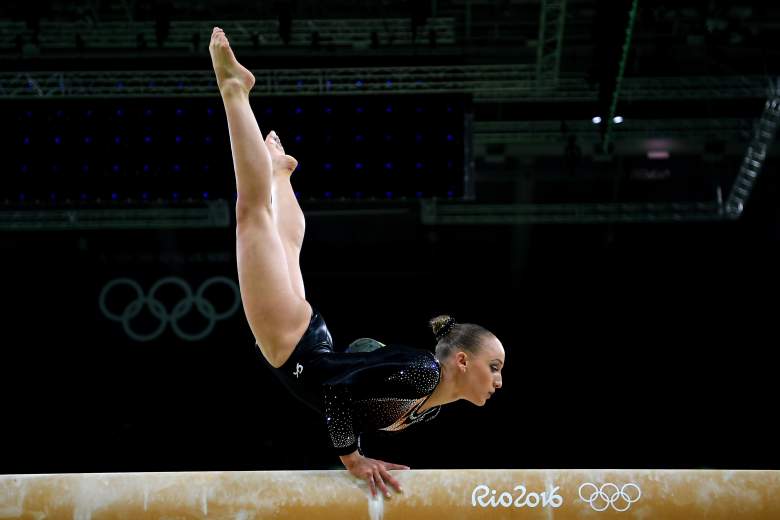 Sanne Wevers performed a challenging, yet unique routine to take gold in the individual balance beam competition. The 24-year-old gymnast of the Netherlands beat U.S. gymnasts Simone Biles and Laurie Hernandez with a score of 15.466. Watch Wevers’ elegant routine here.

Biles was a favorite heading into the event, who has been nearly flawless in Rio– picking up team, all-around and vault gold.

However, her hopes of winning a fourth gold on Monday were dimmed after she lost her balance when landing a front flip. Biles, who under rotated her flip, had to grab hold of the beam upon landing which resulted in major deductions. However, due to a smooth finish and the routine’s high degree of difficulty, she was able to earn a score of 14.733 and ultimately a bronze medal.

The four-inch-wide balance beam can be unforgiving, however Biles’ coach Aimee Boorman told reporters how impressed she was that Biles was able to recover.

“She is human, but I don’t know how she made that save because both of her feet went off the beam. So I was pretty impressed with that, that seemed superhuman,” Boorman said, according to the Wall Street Journal. “I see it as a triumph, and she won a bronze medal on beam at the Olympics. She can be proud of that.” 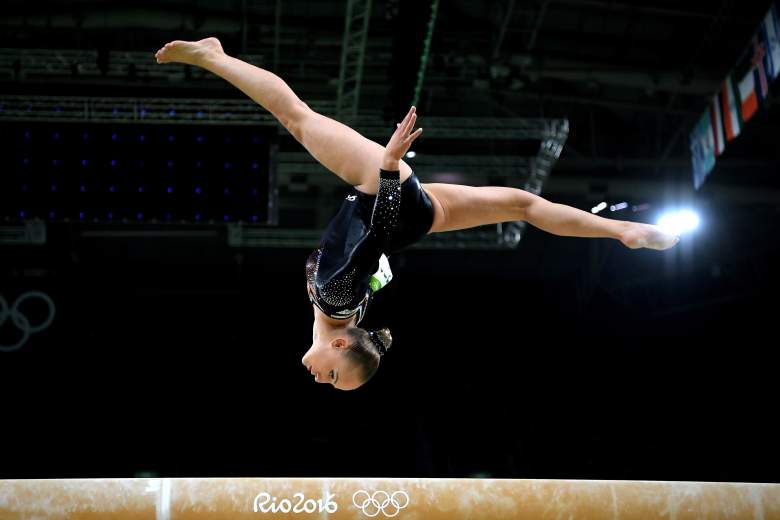 Rather than high-powered tumbling, Wevers routine consisted of an artful mixture of challenging spins and leaps.

“The final was just nerve-wrecking,” Wevers said according to the Olympics website. “After seeing Simone’s score, I knew I had to change my strategy. I went all-out, but also with the thought that I would go for execution rather than just difficulty.

“The combination of both is crucial. Mentally it is really difficult to deliver a routine like this. It is the performance of my life and a personal record. I was just so happy that it all worked out. Balance beam is the most difficult apparatus I would say. It was just so nerve-wrecking.”

She ended the routine with an impressive dismount.

Wevers, who is a four-time Dutch national champion on the beam, finished second to Biles on the beam at the World Championship in 2015.

The final rankings were:

Biles has another chance at a fourth gold medal during the last individual event, the floor exercise, which takes place Tuesday. 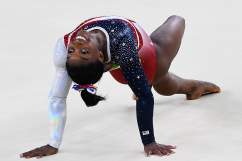