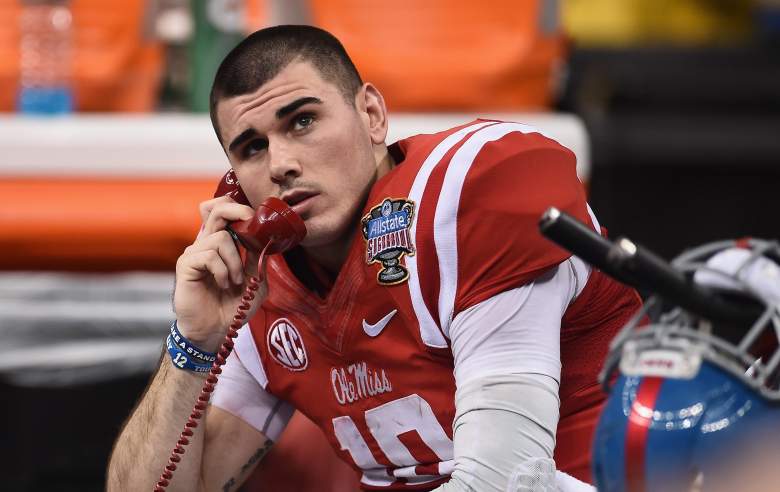 No. 11 Ole Miss opened the 2016 season with a tough task, taking on No. 4 Florida State Monday night in Orlando, Florida. With that kind of challenge came the need to make sure all bases were covered in regards to preparing for the Seminoles, who are led by one of the top running backs in college football in junior Dalvin Cook.

Cook ran for 1,691 yards and 19 touchdowns as a sophomore while also catching 24 passes for 244 yards and a touchdown. Slowing down Cook will be a tough task for a talented Ole Miss defense, which went the extra mile in gathering information on the running back.

While Burnett and Kelly spoke about the Miami connection, with Chad’s uncle being none other than former UM quarterback and Pro Football Hall of Fame inductee Jim Kelly, there was also the mention of Burnett’s relation to Cook. Enter the Ole Miss defense, which had a chair ready for Burnett in their meeting room. 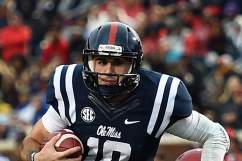 Read More
College Basketball, College Football
Ole Miss basketball guard Deandre Burnett happens to be the brother of Florida State RB Dalvin Cook. Some members of the Ole Miss football team had a chat with Burnett as a result.