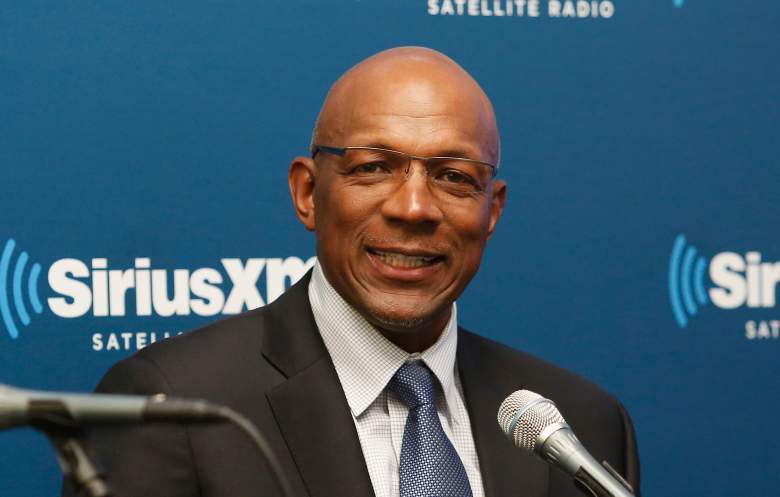 Clyde Drexler at the SiriusXM Radio Town Hall in 2015 (Getty)

Tuesday night ESPN will air the latest installment in its award-winning “30 for 30” series, with the University of Houston “Phi Slama Jama” teams of the early 1980’s being the focus. Those teams, which reached the Final Four in three consecutive seasons (1982-84), included stars such as Hakeem Olajuwon and Clyde Drexler, with those two and head coach Guy V. Lewis eventually being inducted into the Naismith Memorial Basketball Hall of Fame.

Drexler, who failed to make his high school’s basketball team as a sophomore, developed into a high-flying wing who finished above the rim with power. Here are five facts you need to know about Drexler. 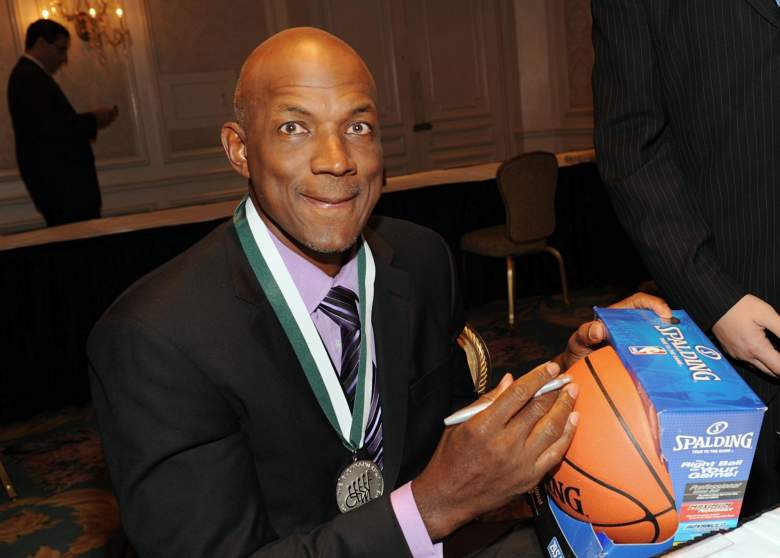 Drexler played multiple sports while attending Ross Sterling High School in Houston, playing baseball as a sophomore after failing to make the varsity basketball team. A bit of a late bloomer on the court, Drexler grew nearly seven inches in the summer before his sophomore year of high school. Drexler told the story of his failed tryout for the varsity (he’d missed the original tryout as he was sick, with friends convincing coach Clifton Jackson to give Drexler a second chance) as a sophomore to Dale Robertson of the Houston Chronicle in 2013:

“Coach made us do calisthenics before we practiced,” he said, “and I couldn’t do the original 25 pushups he wanted. I mean, I was cheating on those. I’m growing like wildfire and I’m not that strong. I’m just a floppy puppy. But after we get through, Coach says, ‘Hey, new boy, come on up here and give me 25 more (pushups) for being late. I did about six. That was it. He says, ‘You come into my gym late and you’re out of shape, too? Get out of here.’ That’s right. He threw me out. Told me to go home.”

2. Drexler’s friendship with Michael Young led to his landing at Houston 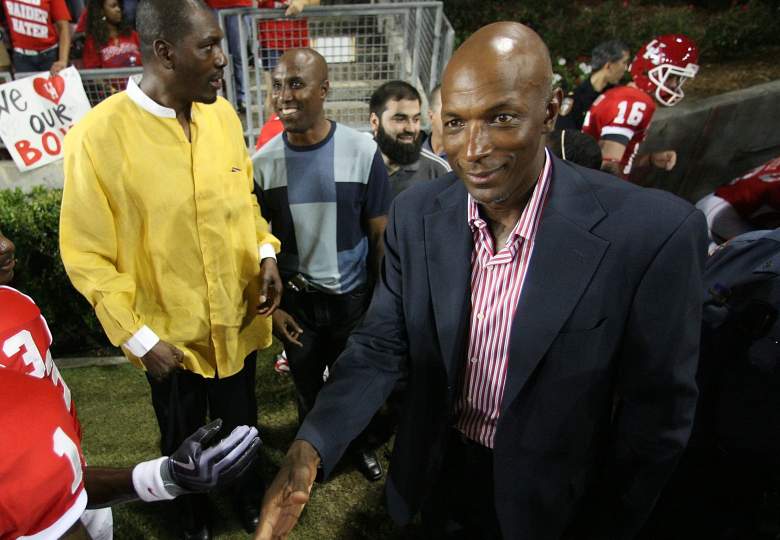 Drexler’s performances in lunchtime pickup games and a change of heart (he’d vowed to never play for Jackson) ultimately led to Clyde being a standout at Sterling HS in each of his final two years. After high school Drexler, who wanted to stay home to play his college basketball, landed at Houston thanks in part to the efforts of Michael Young. Young told a UH assistant coach that Drexler was the best player he faced while in high school, and that endorsement helped Drexler become a Cougar. Head coach Guy V. Lewis took some heat from fans for signing Drexler, but it was a move that ultimately paid off for all involved.

3. Drexler developed into a consensus All-American by the end of his junior season

In three seasons at Houston, Drexler averaged 14.4 points, 9.9 rebounds and 3.2 assists per contest. As a junior Drexler, who by this point had earned the nickname “The Glide,” was a consensus second team All-American and also Southwest Conference Co-Player of the Year. The player he shared SWC POY honors with was none other than Young, with the coaching staff’s decision to recruit the two friends proving to be a wise decision in the long run. Drexler was inducted into the College Basketball Hall of Fame in 2006.

4. Drexler was drafted 14th overall by Portland in the 1983 NBA Draft

Drexler left school after his junior season at Houston, and his selection in the 1983 NBA Draft ultimately impacted the 1984 NBA Draft as well. As a rookie with the Trail Blazers Drexler averaged 7.7 points and 2.9 rebounds per game, but it was the upside displayed during that season that impacted Portland’s thinking ahead of the 1984 NBA Draft. Picking second overall the Trail Blazers selected Kentucky’s Sam Bowie instead of North Carolina’s Michael Jordan, a player they viewed as being similar to Drexler. While that decision didn’t work in Portland’s favor, Drexler averaged 17.2 points, 6.0 rebounds and 5.5 assists per game in 1984-85. Drexler would average no fewer than 18 points per game in any season for the remainder of his pro career.

In 16 NBA seasons with Portland and Houston, Drexler averaged 20.4 points, 6.4 rebounds and 5.6 assists per contest. Drexler spent his first 11-plus seasons in Portland before being dealt to his hometown Rockets in February 1995, and four months later he would win his lone NBA title.

5. Drexler is a member of the Hall of Fame as both an individual and as part of the “Dream Team”

Drexler has been enshrined into the Naismith Memorial Basketball Hall of Fame on two separate occasions. The first was for his individual career as he was inducted in 2004, six years after the completion of his playing career. The other occasion came in 2010, as his status as a member of the original “Dream Team” saw Drexler and his 11 teammates enshrined in Springfield. Considered to be the greatest basketball team of all time by many, the Dream Team rolled to a gold medal at the 1992 Summer Olympics in Barcelona, Spain. Those Olympics were the first in which NBA players were allowed to compete.

Drexler, who was the head coach at his alma mater from 1998-2000, currently serves as a color commentator for Rockets games on ROOT Sports Southwest. 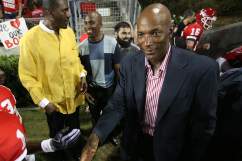