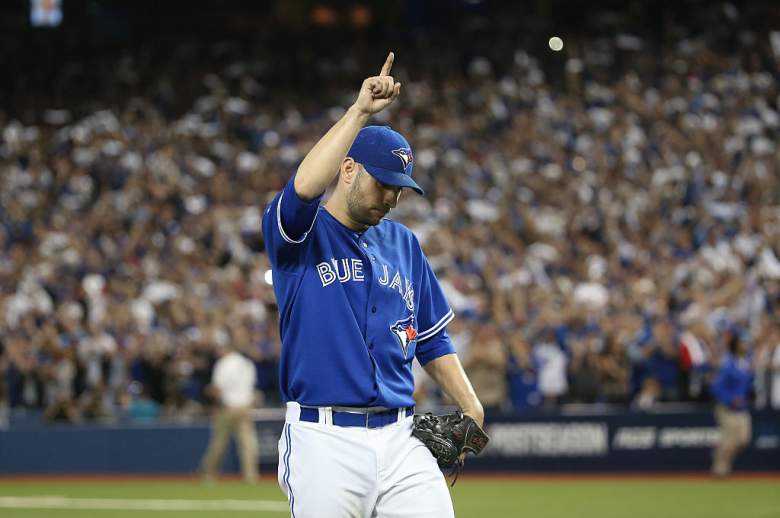 The Toronto Blue Jays and Cleveland Indians will play in the American League Championship Series as they vie for a spot to play against the National League champion in the World Series.

Blue Jays right-hander Marco Estrada was selected to start Game 1 on Friday. The 33-year-old right hander’s road to major league baseball was not an easy one. Throughout his journey, his family has been a pillar of support.

1. He Is Married to His High School Sweetheart 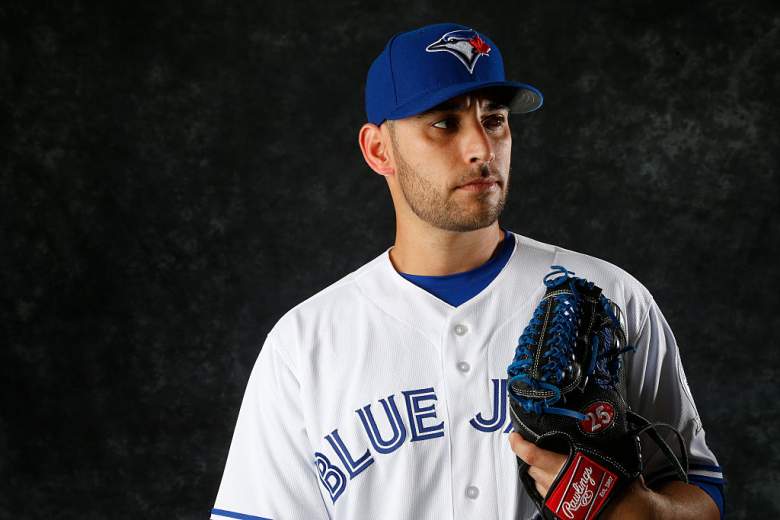 In 2000, Janai Paula a junior in high school met Marco at her cousin’s house, according to Fabwags.com. In 2006, they eloped to Las Vegas and only told their parents.

“She was the other reason why I was able to get to college, she worked hard to help pay for the apartment we stayed in,” Estrada told the National Post. “She would drive all the way to valley (to work). God bless her.”

Estrada, who at one point lived in a garage during his youth, hasn’t forgotten his humble beginnings.

“Other than some of the nice shoes I buy, I don’t think I’ve changed much,” Estrada said, according to the National Post. “I’ve got a few toys, but I worked hard to get here. I respect everybody, I respect everything and it’s because of the way I was brought up.”

After a successful 2014 season as a starter, Estrada signed a two-year, $26-million deal in the offseason. 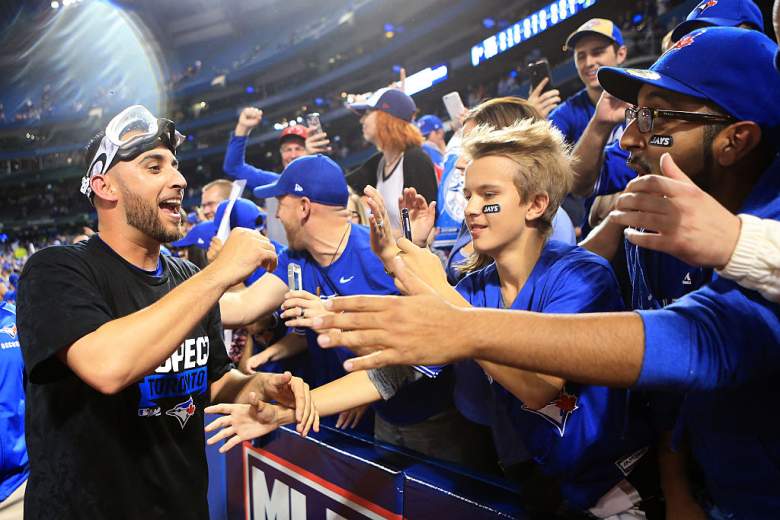 Estrada has frequently expressed how important family is, and was surrounded by the support of his mom, aunts and uncles growing up. However, Estrada never knew his father.

“I never met him,” Estrada told the National Post. “I never asked. I never cared.

“Look at me,” he said. “Does it look like I missed something? Look where I’m at. I didn’t know any better. That’s the way things were. But my mom did a really good job.”

3. Janai Did Not Envision an MLB Career for Her Husband

When Estrada and Janai first met, neither would have predicted the turn their lives would take.

Janai thought Estrada, who didn’t make his high-school baseball team until senior year, might like to become a coach, according to the Canadian Baseball Network. Estrada played baseball while studying criminal justice, but was planning to become a parole officer or work with his uncle at a juvenile detention facility.

However, when Estrada’s collegiate career took him to California State University at Long Beach, a professional career in baseball became a possibility. He pitched to a 2.43 ERA in 18 games for the Dirtbags, leading the team in strikeouts with 104. That’s when the interest in the right-hander started flooding in.

Estrada was selected by the Washington Nationals as the 12th-overall pick in the sixth round of the 2005 Major League Baseball draft.

4. He Has a Close Relationship With His Mother 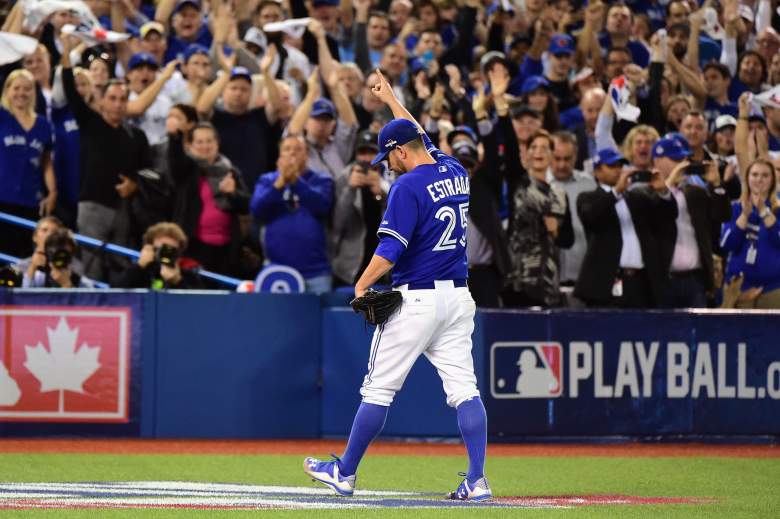 Now that Estrada is raising a family of his own, he understands the challenges his mother, Silvia Maritza Estrada faced as a single parent.

“My wife and I, we’ve got two kids,” Estrada told Sportsnet. “And some days it can be extremely difficult raising them. So I can’t imagine what my mom must have gone though doing it all by herself.”

While his mother always supported Estrada playing baseball, he told the Milwaukee-Wisconsin Journal Sentinel that she didn’t ever expect him to play in the MLB.

“I don’t think she ever expected me to go this far,” said Estrada. “She always knew I loved (baseball), and I worked hard playing it.”

5. He & His Wife Had a Second Wedding

In 2010, Estrada and Janai got married again. After eloping when they initially tied the knot, they decided to have a ceremony surrounded by their families and closest friends. 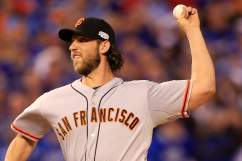