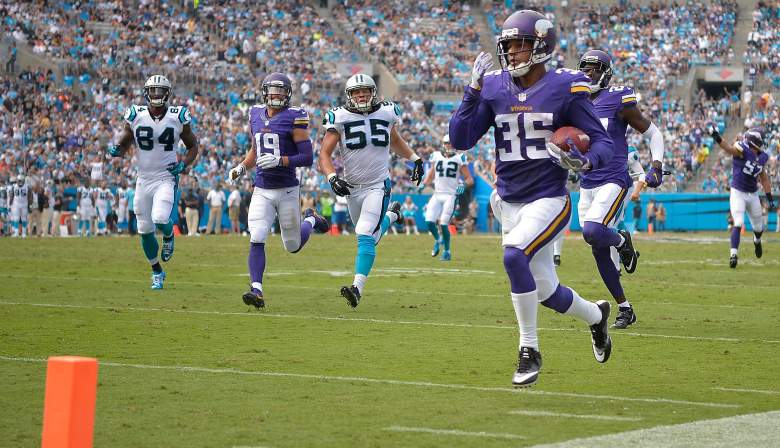 The Minnesota Vikings will look to stay unbeaten when they host the New York Giants for Monday Night Football in Week 4 of the NFL season.

Kickoff is scheduled for 8:30 p.m. Eastern from U.S. Bank Stadium and the game will be televised by ESPN.

Here’s a complete look at all the betting info you need to know, as well as a prediction of the Week 4 game:

Note: All odds and numbers courtesy of OddsShark.com and are updated as of September 19

Betting Percentages: 53 percent on Under 42.5

The Vikings have already held Aaron Rodgers and Cam Newton in check in victories over the Packers and Panthers. Next up, Eli Manning and the Giants. Manning is off to a hot start, completing 71 percent of his passes and averaging 308 passing yards to go with 4 touchdowns and 3 interceptions.

While Odell Beckham Jr. has yet to score a touchdown, he is averaging 93 yards per game. He’ll have his hands full with the Vikings stout defense. Minnesota is allowing just 211 passing yards per game and has ceded only 3 touchdowns through the air while tallying 15 sacks.

The Giants are the only team in the league who haven’t intercepted a pass, but they are playing bend-but-don’t-break defense. Sam Bradford hasn’t lit up the league, but he’s doing exactly what the Vikings need him to do — play smart and not turn the ball over.

He’ll need to keep it up with Adrian Peterson out for the season. Neither the Vikings or Giants will be featuring much of a running attack Monday night as they’re both down to backups (Giants starter Rashad Jennings is out tonight with a thumb injury). In fact, Minnesota is averaging a league-worst 51 yards per game, 24 yards less than the 31st-ranked Jaguars.

This game is going to come down to defense. The Vikings’ harassing style of D is going to cause problems for the Giants, who are coming off a painful loss in Week 3. The Giants’ offense is going to break out soon, but just not tonight. Minnesota keeps them in check and takes advantage of the home field to get the win to go to 4-0.

The Pick: Vikings 20-13 (Vikings win straight up, cover the spread and the Under wins) 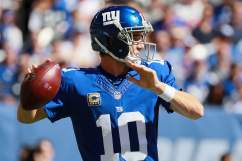 Vikings vs. Giants Live Stream: How to Watch Online for Free 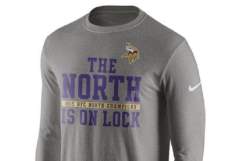