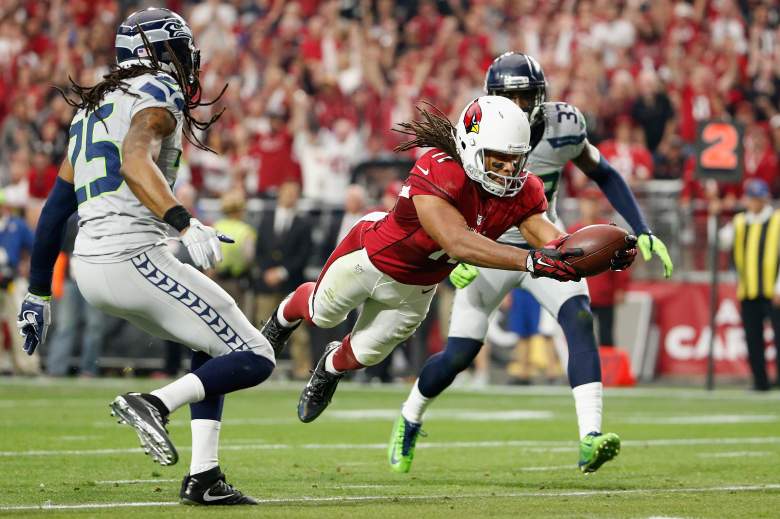 As we enter NFL Week 7, the standings become more and more relevant as teams are fighting for playoff positioning. This week features 15 games with just the Dallas Cowboys and Carolina Panthers on bye.

There are a few marquee matchups that will have an impact on the standings. The Eagles take on the Vikings as both teams have had surprisingly fast starts to the season. The Patriots go on the road to face the Steelers who are without Ben Roethlisberger.

Finally, the two primetime games offer lots of intrigue. The Seahawks take on the Cardinals on Sunday Night Football as the teams battle for positioning in the NFC West. Monday Night Football features Brock Osweiler heading back to his old team as the Texans batttle the Broncos. The two teams would actually face each other in the playoffs based on the latest standings.

Heavy takes a look at the current NFL standings and will be updating it throughout the weekend as results become final. You will also find an AFC and NFC playoff picture featuring the current playoff matchups if the playoffs were to start today.

While there is still plenty of football left to be played, it is never too early to see where your favorite team stands.

Here’s a look at the latest NFL standings.

Read More
Football, NFL
Heavy takes a look at the latest NFL standings and the current playoff matchups if the postseason started today. Find out where your favorite team stands.