2016 marks the 46th running of the New York City marathon, perhaps the biggest event in the sport of long-distance running. Over 50,000 runners are expected to attempt the course, which covers every borough of NYC.

The race began in 1970, with 127 entrants running repeated laps around Central Park. The course was re-drawn in 1976 to include five bridges and all five boroughs, and has remained the same since. You can run the iconic course for yourself in this video below:

Runners start at the west side of the Verrazano bridge, and the large gathering is an iconic start in the marathon world. Runners will then start their journey through a variety of neighborhoods in Brooklyn. After around 12 miles, runners cross the Pulaski Bridge into Queens. After a short stay in Queens, they’ll cross into Manhattan via the Queensboro Bridge.

Runners enter Manhattan heading north down First Ave, where the spectators are the loudest. But it’s only a brief stay in Manhattan, as the runners take a short trip to the Bronx. It’s the Willis Avenue Bridge to get in, then the Madison Avenue Bridge to get back. The race then heads south through Harlem and onto Fifth Ave. Spectators cheer on runners through Central Park South, and line the streets up until the finish near Columbus Circle. There, runners re-enter the park and finish at Tavern on the Green.

Read more about the NYC Marathon in Spanish at AhoraMismo.com: 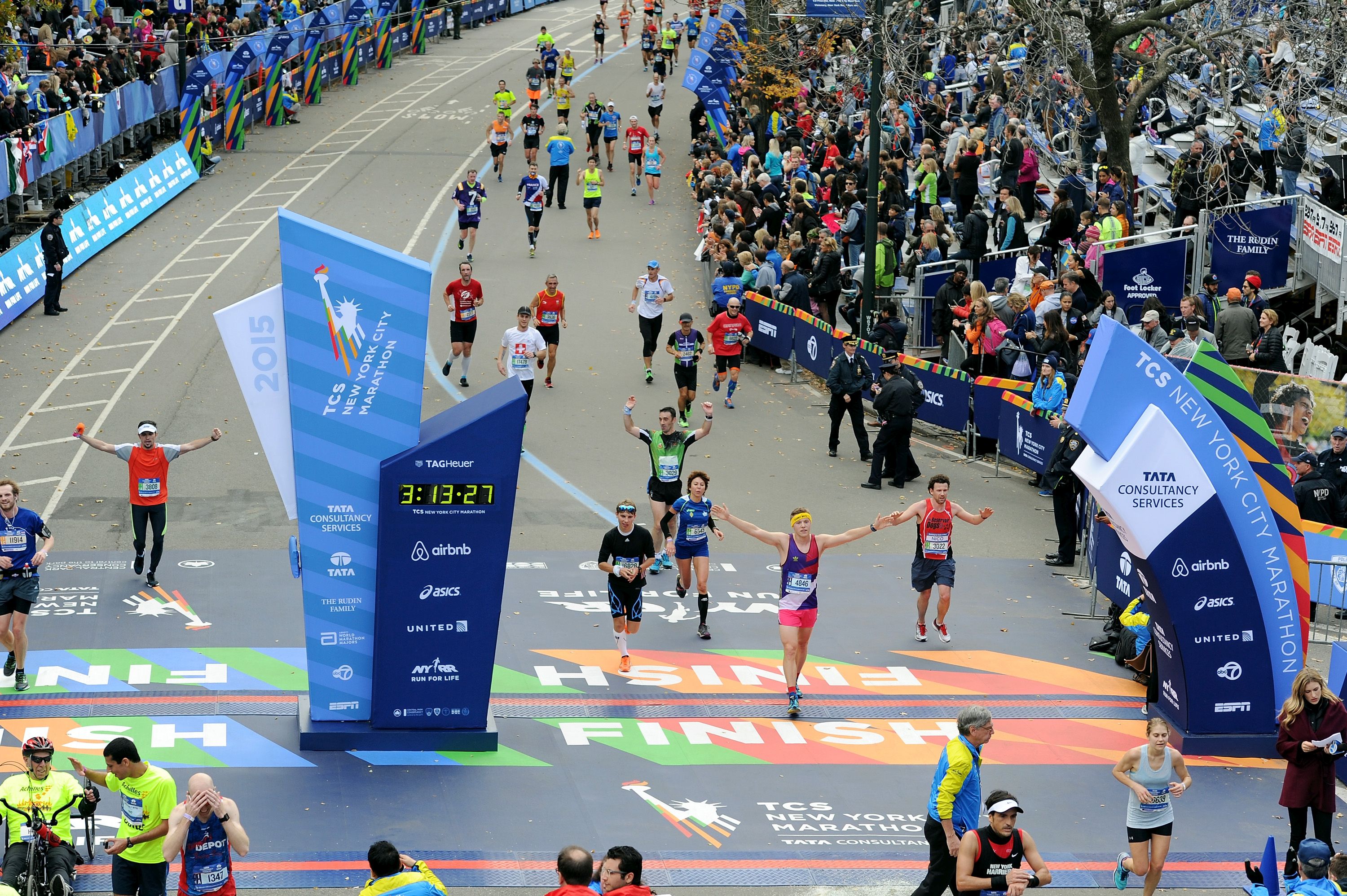