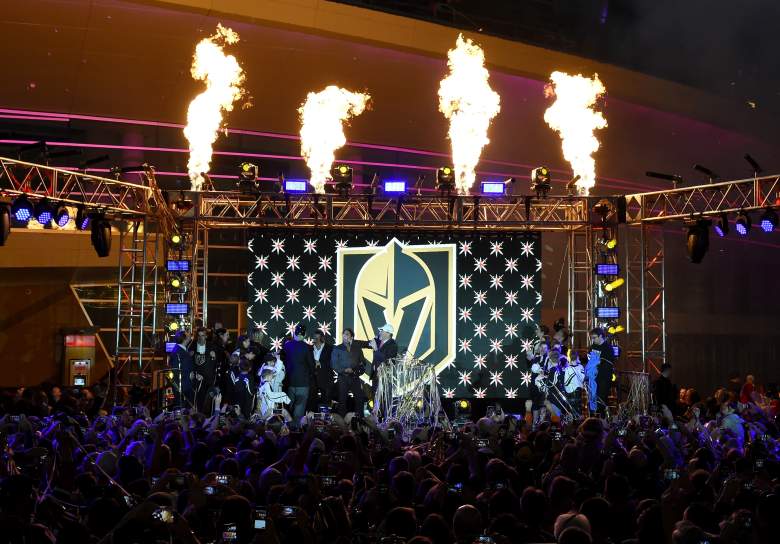 The “Vegas Golden Knights” is announced as the name for the Las Vegas NHL franchise at T-Mobile Arena on November 22 in Las Vegas, Nevada. (Getty)

The NHL is expanding with its 31st team in Las Vegas. The team name, mascot and logo was revealed during a ceremony on Tuesday.

The team will be called the Vegas Golden Knights. Here’s everything else you need to know about the franchise.

1. The Team Will Play at the T-Mobile Arena 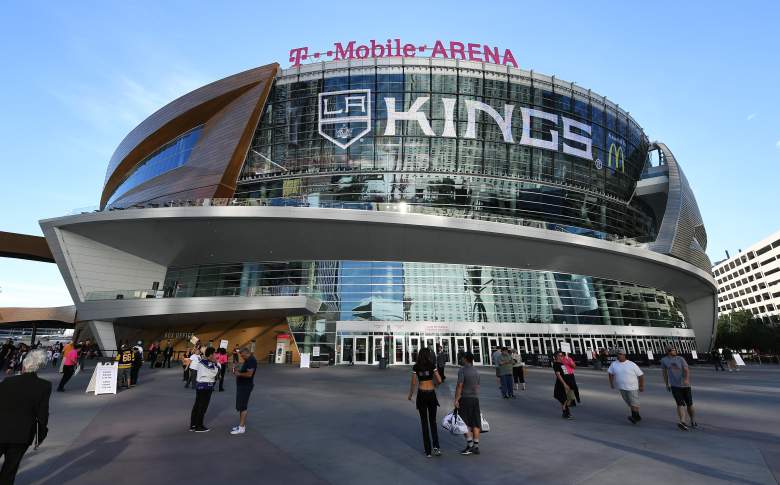 The home of the Golden Knights will be the T-Mobile Arena on the Las Vegas Strip. The 17,500-seat multi-purpose arena opened in Paradise, Nevada in April. The arena has already seen the action of the NHL — it hosted two Los Angeles Kings preseason contests in October.

Majority owner, billionaire Bill Foley has spearheaded the efforts to bring the NHL team to Las Vegas, and has remained steadfast in his commitment. As of June, Foley had already secured 13,200 season-ticket deposits, to go with 1,000 commitments from corporations and 735 suite seats.

“We want our team to be known for dedication, honor, strength, courage and a commitment to never give up — both on the ice and off,” Foley said on Tuesday following the name reveal. “We want our team to be committed to teamwork, service to this great city and integrity in all things — and we wanted a name and logo that represented all of this and was unique to Las Vegas and our community. Vegas Golden Knights is that name.”

2. It Is the First Major Professional League to Have a Vegas Team 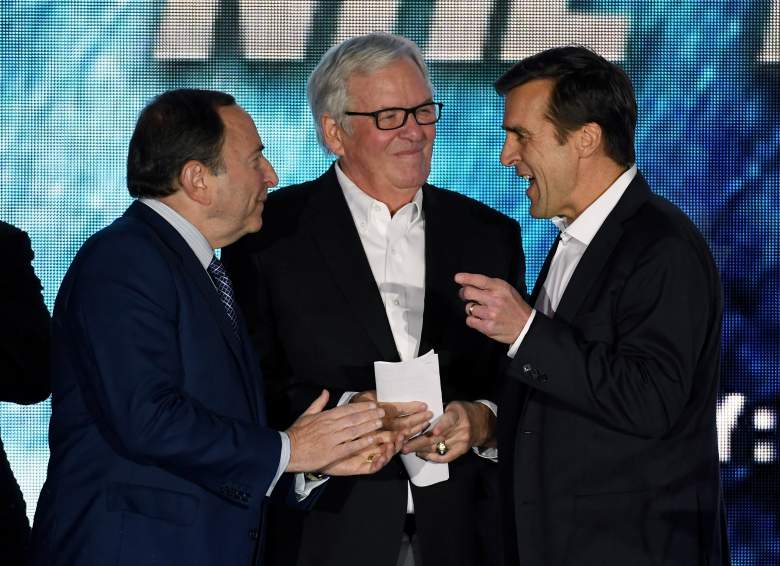 The Golden Knights will open play during the NHL’s 2017-18 season as the league’s first expansion team since 2000. The franchise is the first major professional sports team in Vegas. They’ll join the Pacific Division in the Western Conference and will select players during an expansion draft next summer.

Vegas, enjoy this knight. We'll see you for the 2017-18 season. #BoldInGold pic.twitter.com/sCg53jouOI

According to the team’s website, their colors were chosen to reflect the community and the focus of the team.

4. The Team Will Take One Player From Each Current Team in the Expansion Draft

As the @NHL enters its 100th year, the Golden Knights are here. #BoldInGold pic.twitter.com/oDgLR1BWRl

Las Vegas general manager George McPhee has started to project who will be available for the June 20 NHL expansion draft as he prioritizes the team’s needs. The team will draft one player from each of the 30 existing NHL teams.

The team is guaranteed to have no lower than the sixth overall pick in the draft and will have the third pick in each following round.

5. Jerseys Will Go on Sale in Mid-February

You know the name – now see the gear. Here's your first look at some @GoldenKnights merchandise. #BoldInGold https://t.co/vjiXSPik7e

Jerseys for the Golden Knights will not be for sale until mid-February, according to ESPN. However, other fan items, such as T-shirts, hats, sweatshirts, polo shirts, shorts and gym bags, were for sale outside the arena shortly after Tuesday’s announcement.