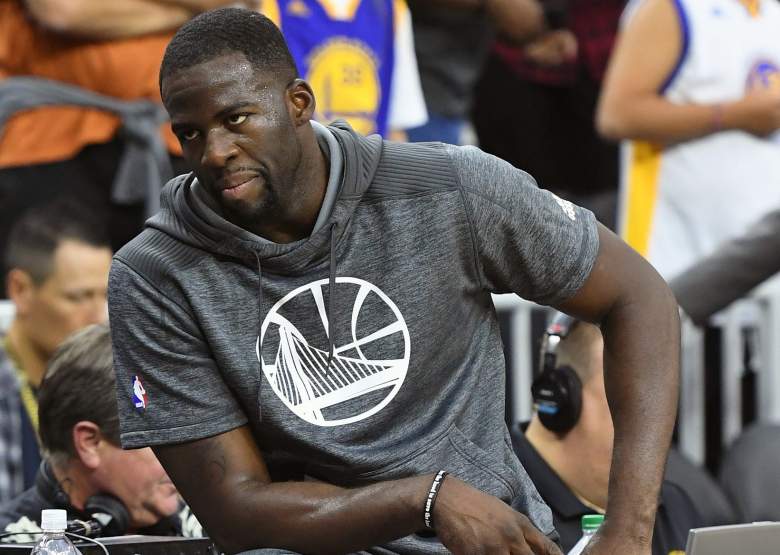 The Golden State Warriors will be short a starter Thursday night when they take on the Brooklyn Nets, with power forward Draymond Green not with the team. The reason? Green returned to Oakland to be with longtime girlfriend Jelissa Hardy after she gave birth to the couple’s first son, Draymond Jamal Green Jr. Draymond Jr. has an older sister, 8-year old Kyla Dior, who is Hardy’s first child from a prior relationship.

Draymond Jr. was born at 3:55 a.m. Pacific Thursday morning. In his post on Instagram, the new father gave thanks to both his and Jelissa’s mother for helping with the child birth as he made his way to the hospital.

Tonight’s game in Brooklyn is the first of three straight on the road for the Warriors, who visit Detroit Friday night ahead of their highly anticipated game in Cleveland on Christmas Day. Per the Warriors, Green’s availability for those games has yet to be determined. 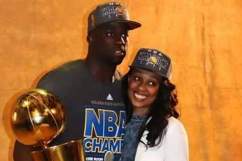