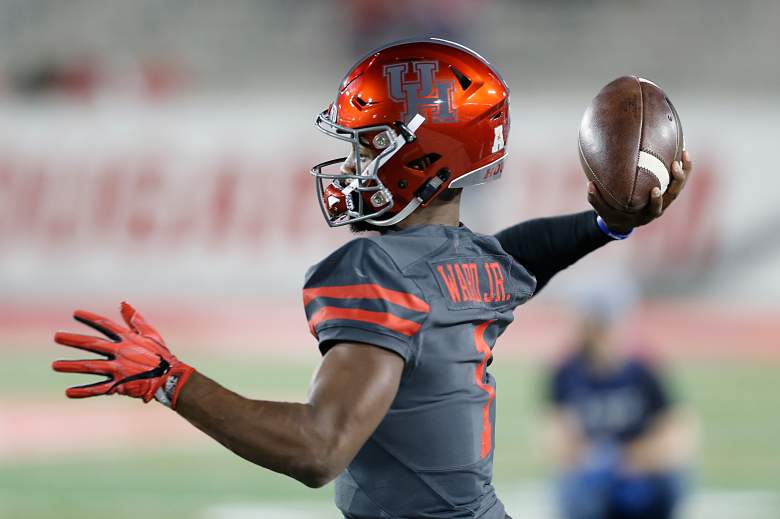 Houston takes on San Diego State today in the Las Vegas Bowl. According to OddsShark, Houston enters the bowl matchup as a 4.5 point favorite over San Diego State. The over-under is set at 51.5 points.

Neither team has done great in Vegas this season. Houston is just 5-7 against the spread while San Diego State is 6-6-1. The OddsShark computer likes San Diego State to pull off the upset.

It is difficult to gauge how Houston will respond to the recent coaching change. Tom Herman left for Texas while Major Applewhite was promoted to head coach.

The Cougars could come out flat with the departure of Herman, but another possibility is Houston players are excited to have the coaching drama behind them. It helps ease the disappointment with Applewhite taking over as a member of the former staff.

The Houston defense will have to deal with San Diego State running back Donnel Pumphrey who rushed for 2,018 yards and 16 touchdowns. The Cougars have plenty of offensive weapons as well including dynamic quarterback Greg Ward Jr.

Ultimately, Heavy likes the talent of Houston to win out. We are betting on the Cougars to respond favorably and play well for Applewhite. Look for the Houston defensive line to be able to slow down Pumphrey while the Cougars offense will be able to put up points in Vegas. 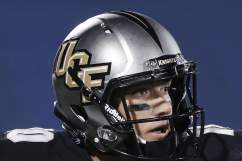