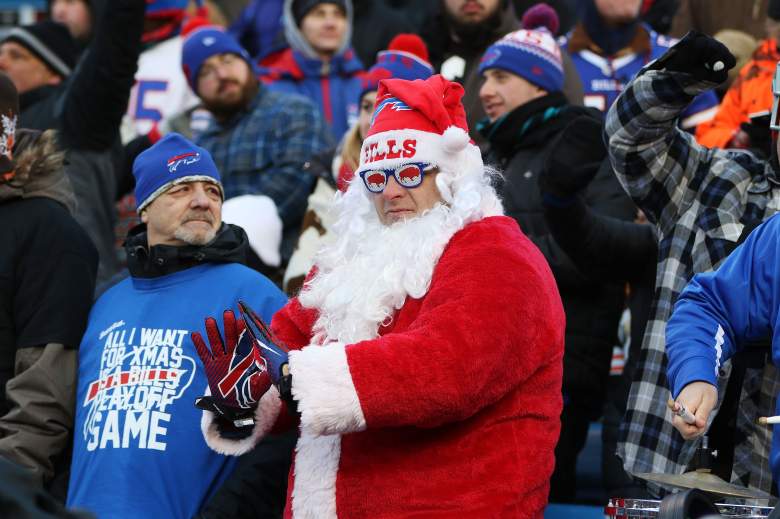 Football fans may be surprised to see the majority of Week 16 NFL games are on Saturday instead of Sunday. Christmas happens to fall on a Sunday this year and with the exception of two marquee matchups the NFL has decided to avoid trying to compete with the holiday.

While it is certainly nice that players and personnel from 24 teams will have Christmas Day to spend with their families, the reality is it is more of a business decision. The games at 1 p.m. Eastern likely would take the biggest hit in the ratings with people all across the country celebrating Christmas with family and friends.

This week’s schedule extends through four days. The Giants-Eagles played the traditional Thursday Night Football matchup. Christmas Eve features a total of 12 games. There are only four teams playing on Christmas Day. The two games are on in later time slots to try to avoid competing directly with holiday activities.

The Ravens take on the Steelers at 4:30 p.m. Eastern on Christmas while the Broncos-Chiefs will play on Sunday Night Football on NBC at 8:30 p.m. Eastern.

According to CBS Sports, it marks the first time the NFL has had two games on Christmas since 2006.

The NFL has avoided Christmas for the most part and has a history of moving games from the holiday. This is likely due to how Christmas would impact the television ratings for a full slate of NFL games. According to Yahoo, the NFL moved games away from Christmas in 1994, 2005 and 2011.

There have only been 17 games played on Christmas in the history of the league. 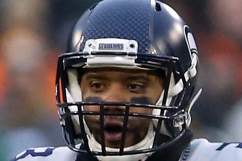 Read More
Football, NFL
Football fans will see a lot of NFL games on Saturday rather than Sunday. Find out all the details about the NFL's relationship with Christmas.