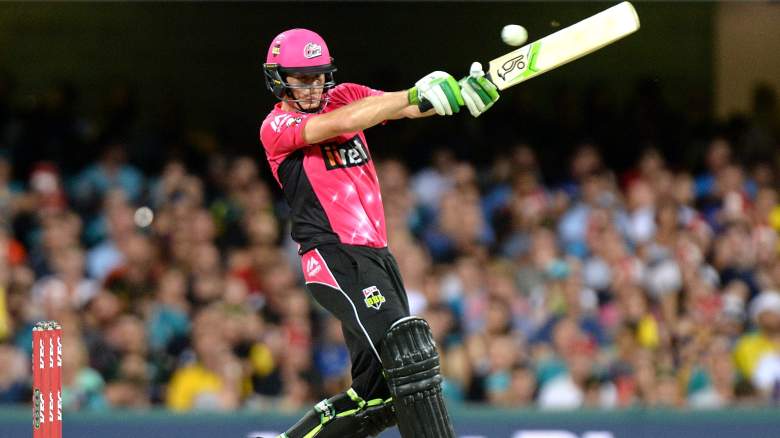 The sixth season of the Big Bash League will reach what is promised to be an epic end at the WACA on Saturday, as the Sydney Sixers travel to Perth to take on the Scorchers for the 2016-17 title.

This is hardly foreign territory for the Scorchers, who have now reached the BBL final five times in six years, winning the ultimate title in both 2014 and ’15. The Sixers, meanwhile, beat the Scorchers in the final of the inaugural season but haven’t been crowned champions since.

These squads most recently met back in late December, with the Sixers winning by six wickets at Sydney Cricket Ground, and the rematch should be thoroughly entertaining.